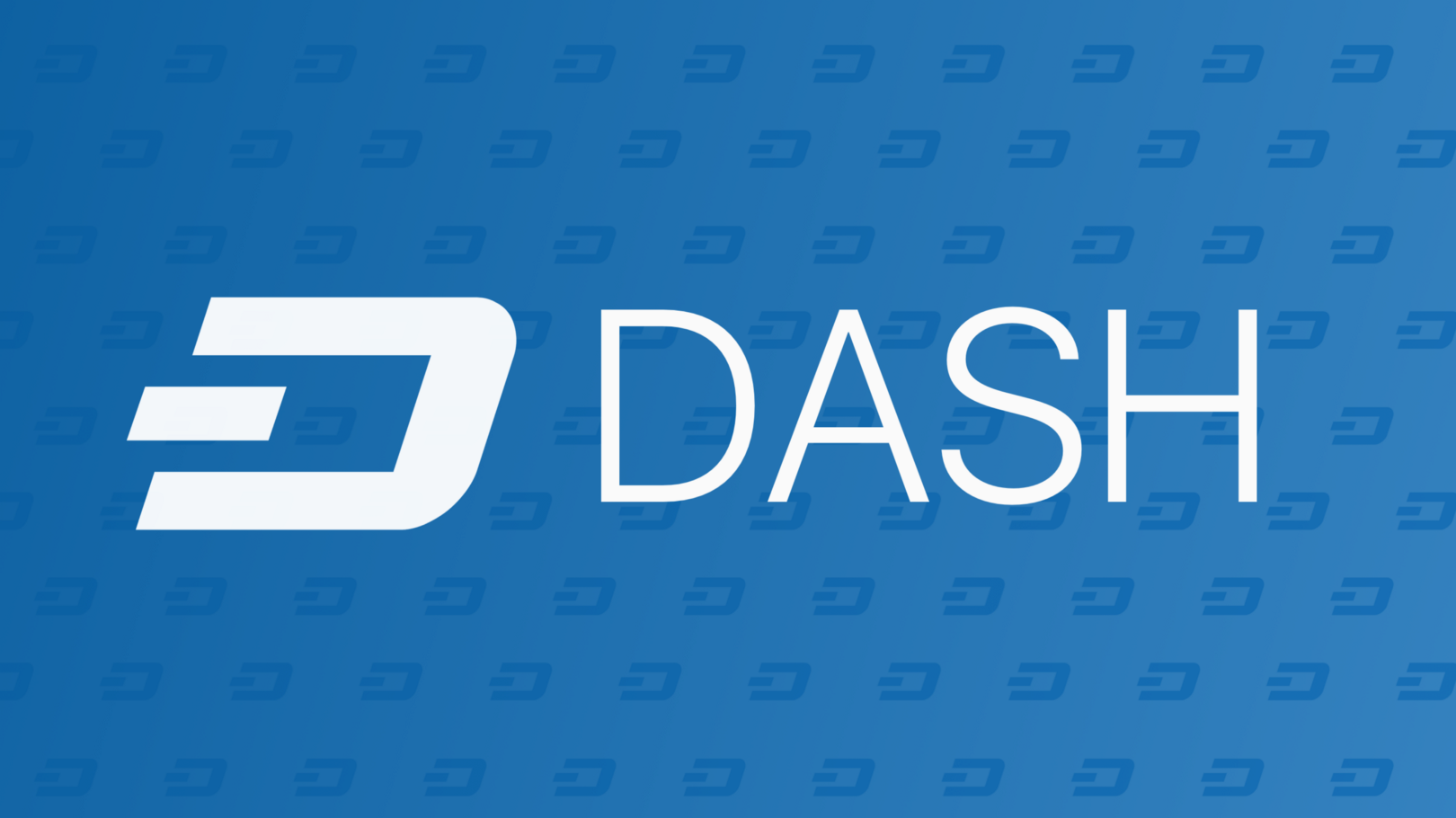 The industry name “cryptocurrency” is, in my humble opinion, an unfortunate misnomer — it implies that every token & blockchain-based project’s goal is strictly mass adaptability as the one true, universal digital currency. While this was & remains Bitcoin’s goal, out of the literally hundreds of cryptocurrency projects that have entered the industry, less than a handful remain faithful to the original goal. To name a few cryptocurrency projects with the same competing goal of scaling to a universal digital currency: Bitcoin, Ripple (though not decentralized), Monero, Litecoin, & of course, the focus of this primer, Dash.

Dash is the shorthand name for the founder’s intended use, digital cash. Early In January 2014, the first version of Dash was launched with the name “XCoin.” Within the first two days of launch, approximately 10% of all XCoin that’d ever be in circulation was mined. This created a large controversy; however, the community decided against both a hardfork & a temporary uniform distribution of locked XCoins & marched onwards.

Around a month later (Feb 14'), XCoin rebranded to “DarkCoin.” Less than a month after, DarkCoin was re-branded to its final form: Dash. Dash, like Litecoin, is a literal Bitcoin hardfork (one of the earliest). It therefore follows that the similarities between Dash & Bitcoin are plentiful; however, much like Monero & Litecoin, key features make Dash a distinct & now proven frontrunner for the race to become the single, universal digital currency.

So what’s fundamentally different about Dash relative to the rest?

Dash, contrary to its peers, has a two-tier network split into regular nodes & master nodes.

There’s a ton of scary sounding words in that last sentence so let’s break them down. In crypto world, a node in a network is what you & I intuitively think of as a user; except, in these networks the users are not humans but computers. Collectively, all these computers, or nodes, that are doing something with a cryptocurrency (we’ll come back here) make up a cryptocurrency’s network.

Typically, as you see in Bitcoin, Litecoin, & Monero, all nodes are inherently equal. No node holds more weight, or say, in a decentralized network than any other node. The standard node operations range from creating & managing a transaction wallet to strictly mining.

This is where Dash really differentiates itself from its peers: the Dash community has two types of nodes: nodes & masternodes. It follows that masternodes carry more weight & different operations than regular nodes. We’ll get into that in a bit but that’s all I meant earlier with a “two-tier network.”

Dash is significantly different in how it’s community self-governs. Nodes in the Dash network perform similar network functions to other cryptocurrency nodes — namely transacting & minting new coins through mining. MasterNodes, on the other hand, are a much more critical group of nodes within the Dash ecosystem. MasterNodes are both in charge of carrying out (verifying) additional Dash specialized functions, as well as acting as a Republic of sorts within the Dash community.

The MasterNode layer represents those that are responsible for governing the Dash community as a whole. And yes — they get paid for taking on this community leadership role:

In addition to overseeing minor specialized Dash transactions such as InstantSend and PrivateSend, MasterNodes are in charge of two overall large responsibilities: voting on Dash protocol changes & managing the Dash treasury for self-funded projects.

Undoubtedly, Dash’s brilliant brand & superior marketing are a direct result of this innovate way of funding Dash development through a MasterNode-directed treasury. The Dash community has effectively found a way to self-fund it’s development as it scales; compared to the multiple other ways that cryptocurrency projects attempt to raise funds to continue (such as registering as a non-profit, relying on corporate backing or raising VC cash). While other cryptos struggle to find the best financing path moving forward, Dash had this figured out in its early days.

In addition, the simple MasterNode voting system ((Yes’s - No’s) > (Total Number of MasterNodes * 0.1)), has created a cohesive community that rarely, if ever, splinters into factions or threatens to hardfork. The governing mechanism is simple & transparent, & since all users of Dash are aware of this decentralized governing body from day 0 they knowingly accept their rule. Compare this unity to the very frequent & very intense intra-community factions & fork-offs that we see from the other cryptocurrencies with a similar market cap. In a sense, with the unique two-tier structure & the MasterNode, Dash is the first cryptocurrency with a decentralized governing body. Anyone in the world can become a MasterNode — simply stake 1000 Dash & keep the MasterNode running 23/7 (literally).