If Bitcoin Is Gold, Then Litecoin Is Silver 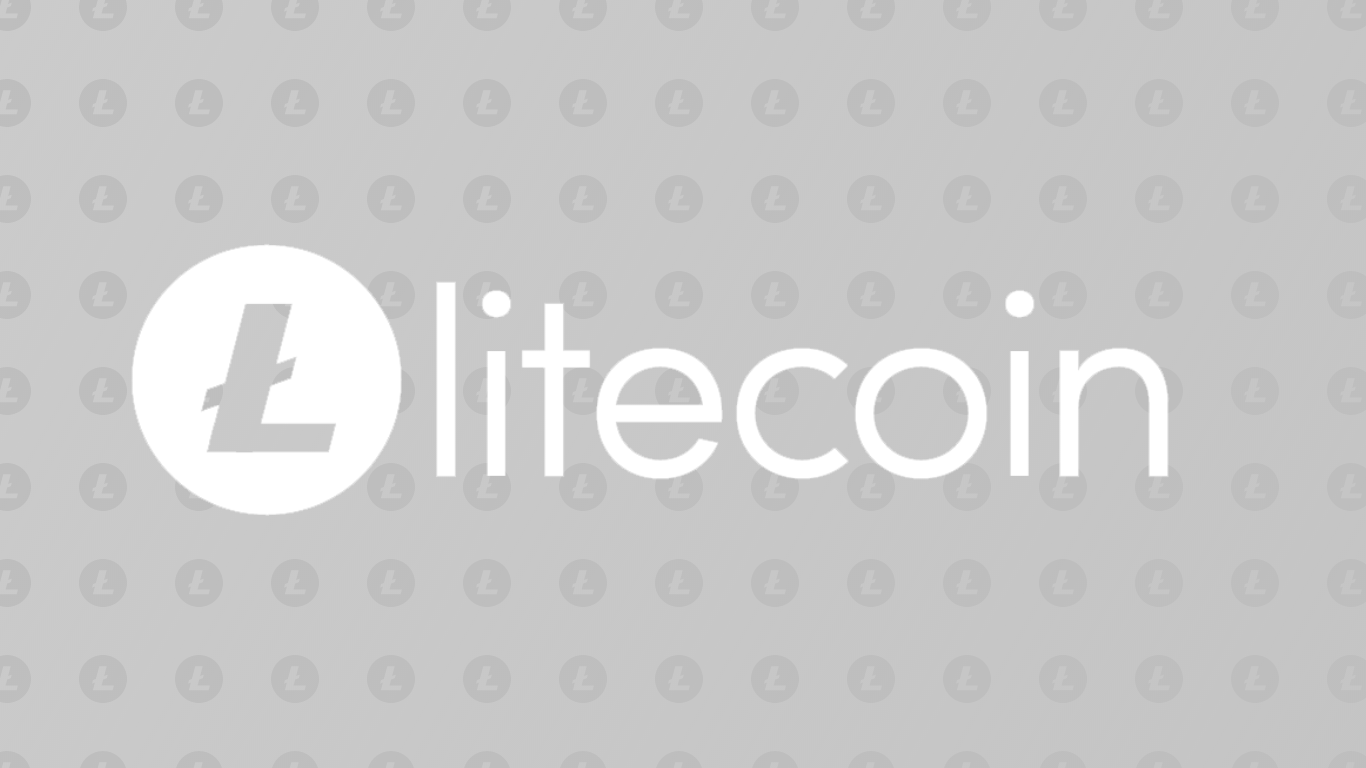 Except for few differences which we’ll cover, Litecoin, for all intents & purposes, is pretty much the same as Bitcoin. Yet these tiny differences were introduced with a greater philosophy in mind: to introduce a useful cryptocurrency for the common man.

Bitcoin transaction fees are high — it doesn’t make financial sense to buy a cup of coffee or split dinner with your friend in Bitcoin. Without the ability to pay for everyday goods, an economy lacks liquidity. Without a cryptocurrency that provides a level of liquidity that people are used to, the majority of the world won’t adapt cryptos in a meaningful (using vs. investing) way.

Equally important is the confirmation time a transaction takes. The longer transactions take to clear, the less likely entities are to adapt that currency. In the last 30 days alone, Bitcoin’s daily average confirmation period hit lows of 8 minutes to highs of 1,232 minutes. Not only is this too volatile to offer stability, but more importantly, even the low/short confirmation periods seemingly take too long relative to today’s payment apps such as Venmo & SquareCash.

Last but not least, Litecoin’s founder noticed that the hashing power was not equally distributed in the Bitcoin network. Wealthy individual miners, groups of miners, & eventually mining pools managed to centralize more hashrate power than expected. Centralization-decentralization exists on a spectrum, & one of Litecoin’s goals since launch was to ensure that it’s mining hashrate would be distributed more equally than Bitcoin’s.

Litecoin is a copy of Bitcoin: it was one of the first Bitcoin Core forks. Unlike Satoshi Nakamoto, pseudonym founder of Bitcoin, the founder of Litecoin has been in the public eye since it’s inception. Litecoin’s founder, who unveiled the cryptocurrency in October 2011, was then-Google employee Charlie Lee.

Charlie later went on to work at none other than the crypto unicorn-darling of Silicon Valley, wallet & exchange Coinbase. He recently left Coinbase in order to work on Litecoin full-time.

Charlie Lee wanted to create the cryptocurrency for the common man. In order to pull this off, he had to ensure that Litecoin would enable drastically cheaper transaction fees, shorter confirmation periods, & reflect a more decentralized mining community.

Transactions fees are a function of miners verifying transactions with predefined blockchain parameters. This batch of parameters such as blocksize, supply, mining algorithms & confirmation periods are collectively a cryptocurrency’s protocol. The Litecoin team tackled these three problems by implementing the two following solutions to the Litecoin protocol:

Miners are rewarded when they verify the next block on the blockchain. Bitcoin’s mining confirmation & reward period scales proportionally with a larger network, leading to long confirmation periods as seen above. Litecoin, in contrast, was created with a much shorter verification period, a fixed two & a half minutes.

On average, for every one Bitcoin block confirmed, four Litecoin blocks are confirmed of equal size.

The more time & more miners a blockchain protocol requires to confirm the next batch of transactions, the higher the transaction fee. Crypto 101. But let’s step back to Economics 101, because an additional academic corollary is at play here: demand outpacing supply leads to rising costs in order to return to equilibrium. The second Litecoin protocol difference we’ll cover that leads to lower transaction fees is the total amount of Bitcoin & Litecoin that’ll ever be in circulation. Respectively, 21 million & 84 million.

As the number of miners & mining pools rises, the demand for mining rewards increases (aka transaction fees). This intuitively makes sense: the more miners, the more expensive it becomes to compete, therefore the higher the compensation miners require. Since the amount of Bitcoin supply is fixed to scale to 21 million, it becomes increasingly more expensive to meet the rise in demand. Litecoin, on the other hand, predetermined a larger max supply of 84 million Litecoin. Which means the supply of Litecoin in circulation is also outpacing Bitcoin 4:1.

This is by no means a revolutionary concept, & yes, if Litecoin also saw an exponential growth in miners it‘d lead to an increase in transaction fees as well. Just marginally slower & less so than Bitcoin.

Last but certainly not least, one of the most fascinating protocol tweaks Lee made was to deviate from Bitcoin’s hashing algorithm of choice (thing that miners run to verify transactions). He noticed that SHA256, Bitcoin’s choice, relied on almost purely processing power. This led to the rise of application-specific integrated circuit (ASIC) miners; computers, that, in other words, were built for absolute maximum mining power & nothing else.

In order to re-democratize Litecoin, Charlie Lee opted for a different hashing algorithm. One that made it less economically feasible for any one entity to scale a mining operation, thereby decentralizing further than Bitcoin. He achieved this by picking a hashing algorithm (Scrypt) that relies less on processing power & more on high-speed RAM.

Charlie never intended for Litecoin to compete with Bitcoin. He believes the purpose of Litecoin is to complement Bitcoin by making a similar cryptocurrency for everyday uses. So far Litecoin is well on its way to achieving it’s goal, but only time will tell if they will grow parallel or begin to compete for a permanent displacement.