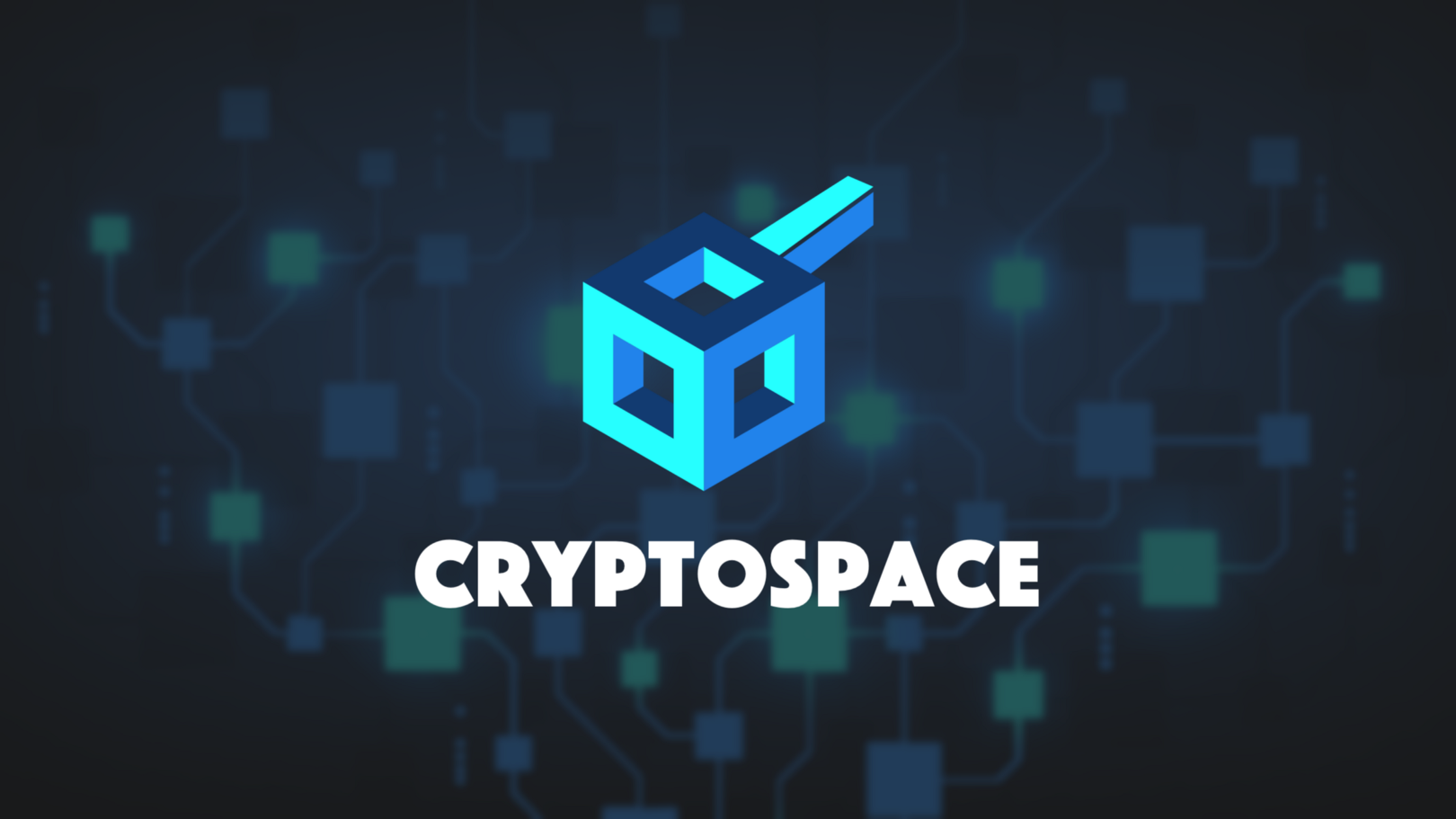 Tired of nodding along silently when someone starts throwing crypto-babble around? Do you flush, stutter & struggle to make eye-contact when someone asks you to explain Bitcoin? Have you given up on trying to visualize just exactly what a cryptocurrency is?

Me too, I built CryptoSpace, a VR blockexplorer, for us.

Cryptocurrency is some complicated shit. It’s been written about to death, but at the intersection of multiple already-convoluted topics such as game theory, economics, thermodynamics, & more, cryptocurrency is far from an easy concept to explain. Unfortunately, poor execution by the industry as a whole to standardize a high-level of on-boarding education has led to a plague of wide misunderstandings that extend to newcomers & veterans alike.

In short, cryptocurrency & blockchain projects are terribly tough to explain, & even tougher to visualize.

Who Is This For?

For those that are tactile & visual learners; those who believe that cryptocurrency is a once-in-a-lifetime opportunity, but can’t quite spell out what makes these projects so special. It’s a tool to peek under the hood of the blocks that make up the blockchain — across five live projects:

The goal is for you to step into & walk away with a deeper understanding of cryptocurrencies. To know, by seeing, what’s inside an actual block.

Why Those Five Projects?

Simple. Because these are the only projects that offered REST APIs within a reasonable rate limit — I’m happy to consider additional projects so don’t hesitate to reach out.

Two distinct modules make up the majority of a prototypical crypto “world” within CrypoSpace: the Chain View & the Block View. While we’re already cranking away at future features, these modules should provide a basic, educational, overview of these projects — especially for the newcomer & the nontechnical.

First, the original view when stepping into any world, the Chain View, contains a primer panel & the five latest blocks confirmed in that specific blockchains network. The panel displays information on the most recently-confirmed block (left-most); among a few educational descriptions & diagrams, the panel details the typical data found in a traditional blockexplorer: block height, time confirmed, number of transactions & volume of transactions.

Positioned directly above the panel are five, interactive, hollowed-out cubes — these represent the literal blocks within a blockchain. Hovering & clicking on a block expands it, revealing richer data on the transactions confirmed within that block by introducing you to the Block View.

The second module, aptly named, contains an informational panel & a filtered, layered representation of the block itself. The informational panel is split in two — the top panel displays additional information about the block, the bottom panel displays a legend for the interactivity. Depending on the project you’re viewing, the block view will display different data. For example, in Bitcoin, blocks contain strictly transactions; in Ethereum, however, each block will contain ether transactions (buying/selling/sending/receiving Ether) as well as token transactions (OmiseGO, BAT, ChainLink etc…).

When you hover over a specific layer in the block, the bottom panel will update accordingly with a list of transactions within that layer.

A well-deserved break! I’ve moonlighted on this project in one form or another for 18+ months. Originally starting from a webvr prototype, it’s been absolute delight of a learning journey to go from JavaScript, to C#/Unity & finally to the VR ecosystem. I’ll write up a piece separately covering that journey.

But when it comes to CryptoSpace? You’ll find a feature roadmap within the app :) The only mini-feature that I’ll be patching & deploying shortly is the search feature. While previously you could scroll back in the history of a blockchain, this feature unfortunately broke when porting from the OculusSDK to the SteamVR2.0 plugin