Da Vinci — As An LGBTQ Icon

Dedicating His 500th Birthday To An Overlooked Triumph 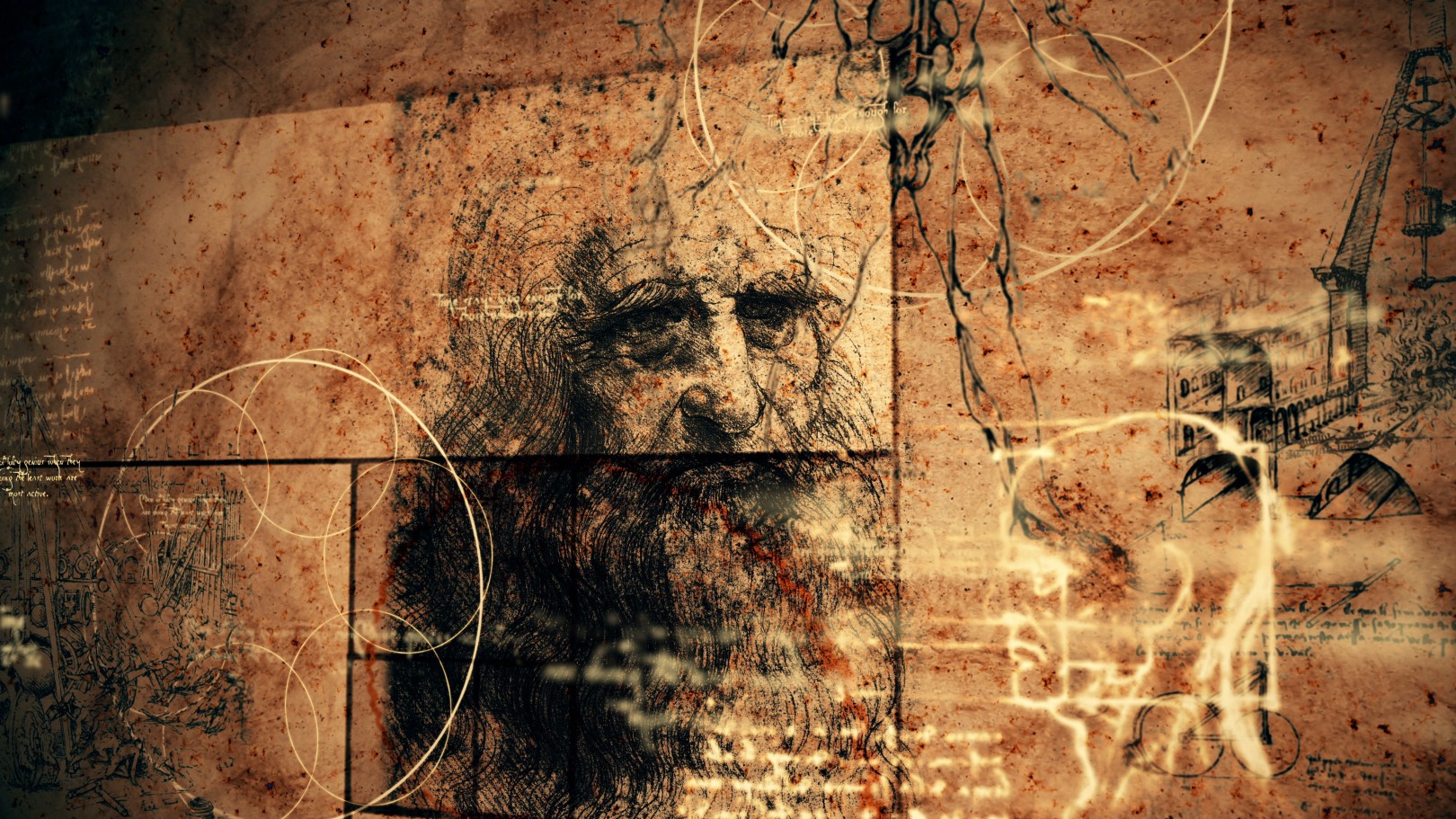 One of Many Accomplishments

I’m fascinated by fascinating people — particularly those that I consider masters of many.

So it’s likely no surprise that Leonardo Da Vinci, the original Renaissance Man & polymath, is a lifelong hero. Apart from a cast of other intellectual titans, he’s the one hero I had the privilege of learning about over & over again throughout my formal education. From elementary school, to middle school, to high school & finally the University of Florida, I can pinpoint at least one lecture where the creative genius was mentioned. Not to mention the endless pop culture references!

His art captivated me. His imagination delighted me. And his curiosity inspired me.

Yet, despite believing I understood the man, it wasn’t until I finally, thoroughly, researched his life for my recent summary into his formative years that I stumbled upon what’s now my favorite unspoken accomplishment of his.

Much credit due to Walter Isaacson’s Leonardo Da Vinci. As the most detailed biography of the original Renaissance Man that I’ve come across, I was utterly intrigued that Isaacson took the time to expand on a particular topic that’s rarely, if ever, discussed: Leonardo Da Vinci’s sexuality.

At the young age of twenty-three, on the verge of attaining prodigy-level status in painting, Leonardo Da Vinci endured a crushing humiliation: he was publicly charged with sodomy.

It’s well known that no jail sentence came to fruition as the charges were later dropped; it is not well known, however, just how deeply this perceived scandal impacted a young Leonardo’s psyche. It’s likely that he dove into a long period of despair. Records show that he imagined his reputation forever ruined. In his mind, the scenario exacerbated by the fact that his particular charge was tied to a notorious prostitute.

Immediately following the announcement, in fact, Leonardo vanished from his apprentice’s (Verrochio) studio & it’s adjacent social setting — essentially going into hiding. For two long years, from the time period that he was twenty-three, until twenty-five, almost nothing is known of Leonardo. No commissions. No projects started. No sketches. Very few, brief sightings. A stunning 180 reversal that marks a single blemish on his otherwise legendarily productive twenties.

An inflection point in his demeanor arrived shortly afterward; though, through observing the urgency in his actions, it’s clear that the psychological impact of the event lasted at least another three years. Throughout these years Da Vinci managed to score a handful of commissions that certainly helped him regain his footing, among these the Adoration of the Magi. Yet he still frantically felt the need to escape his community — abandoning all current commissions & hand-delivering a hyperbolic letter of his skillset to the Duke of Milan as a desperate attempt of employment.

As his legacy leaves behind — he indeed found an escape & re-start of sorts in Milan as the official “Painter & Engineer to the Duke.”

I submit that this often-glossed over incident & our hero’s reactions to it is far more worthy of respect than history has led on.

His self-acceptance, resilience, & recovery in the face of a monumentally discriminatory public embarrassment should be recognized as one of Leonardo Da Vinci’s greatest accomplishments.

Imagine if those two years changed his trajectory for the better?

On the flip side, imagine if his trajectory never recovered?

What if we had lost Leonardo Da Vinci to as serious mental health breakdown — say depression & suicide?

Mental health as a serious issue is a relatively recent break-through. Try placing that scenario in today’s context. Anyone familiar with going viral for the wrong reasons will confirm just how mentally toxic it can get.

From Hemingway to Nash, history is riddled with legendary figures that failed to reach their absolute peak & ultimately suffered from some tragic emotional or mental flaw. All it takes is a single, severe, unrecoverable trauma to forever steer someone off-course. While Da Vinci is rightly championed as the prototypical polymath, known for creating, I believe it’s also right appropriate to recognize him for battling.