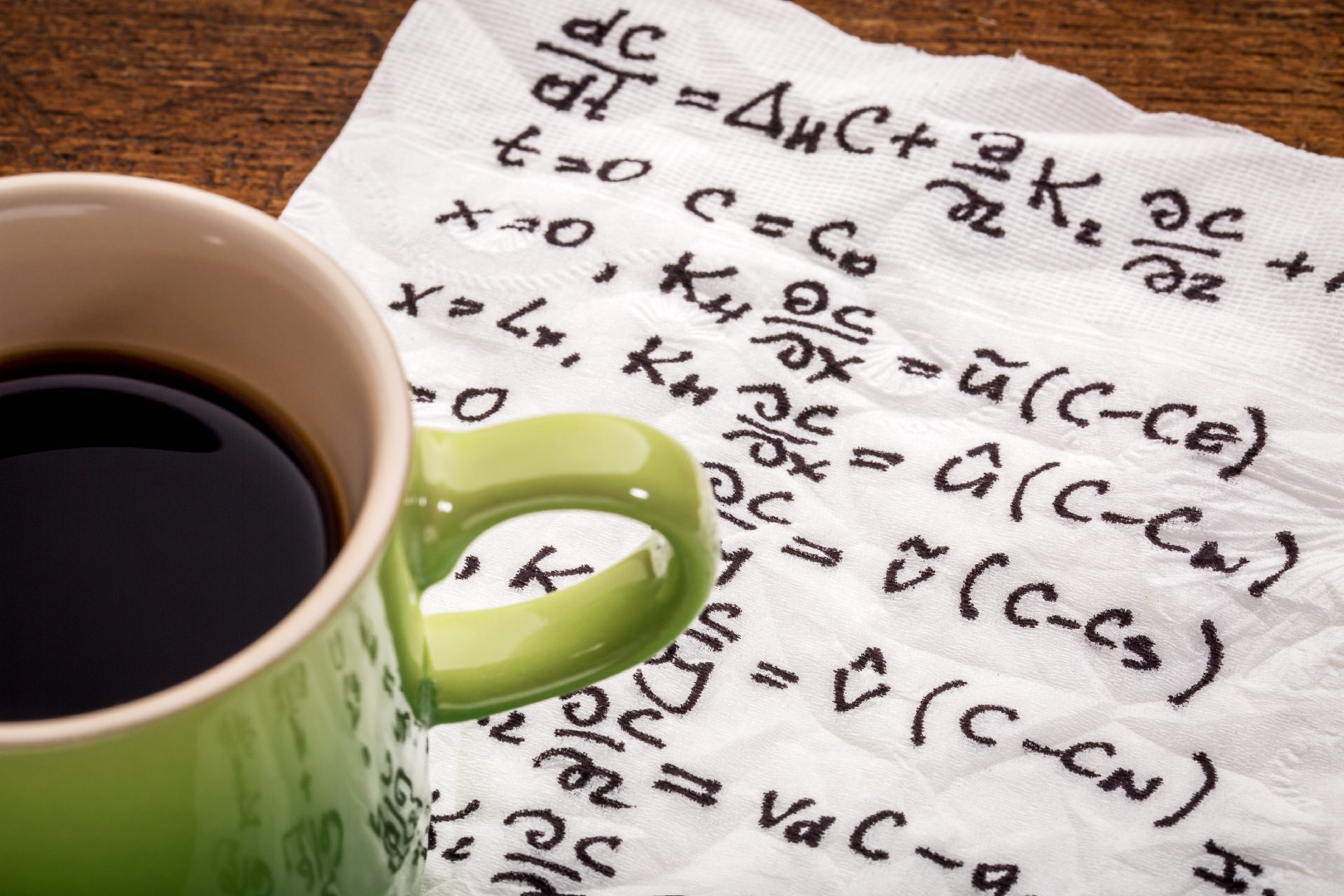 In the beautiful branch of differential equations (DFQs) there exist many, multiple known types of differential equations. In fact, one of the best ways to ramp-up one’s understanding of DFQ is to first tackle the basic classification system. Why? Because you’ll likely never run into a completely foreign DFQ. Most DFQs have already been solved, therefore it’s highly likely that an applicable, generalized solution already exists.

Apart from describing the properties of the equation itself, the real value-add in classifying & identifying differentials comes from providing a map for jump-off points. The trick to solving differential equations is not to create original methods, but rather to classify & apply proven solutions; at times, steps might be required to transform an equation of one type into an equivalent equation of another type, in order to arrive at an implementable, generalized solution.

While there are hundreds of additional categories & subcategories, the four most common properties used for describing DFQs are:

While this list is by no means exhaustive, it’s a great stepping stone that’s normally reviewed in the first few weeks of a DFQ semester course; by quickly reviewing each of these classification categories, we’ll be well equipped with a basic starter kit for tackling common DFQ questions.

The first, most common classification for DFQs found in the wild stems from the type of derivative found in the question at hand; simply, does the equation contain any partial derivatives?

ODEs involve a single independent variable with the differentials based on that single variable. An ordinary differential equation (or ODE) has a discrete (finite) set of variables; they often model one-dimensional dynamical systems, such as the swinging of a pendulum over time.

PDEs, on the other hand, are fairly more complex as they usually involve more than one independent variable with multiple partial differentials that may or may not be based on one of the known independent variables. PDEs are extremely popular in STEM because they’re famously used to describe a wide variety of phenomena in nature such a heat, fluid flow, or electrodynamics. These seemingly distinct physical phenomena are formalized as PDEs; they find their generalization in stochastic partial differential equations.

Below are a few examples to help identify the type of derivative a DFQ equation contains:

This second common property, linearity, is binary & straightforward: are the variable(s) & derivative(s) in an equation multiplied by constants & only constants?

If so, it’s a linear DFQ. Otherwise, it’s considered non-linear. The variables & their derivatives must always appear as a simple first power. Given their innate simplicity, the theory for solving linear equations is well developed; it’s likely you’ve already run into them in Physics 101.

Still, a handful of examples are worth reviewing for clarity — below is a table of identifying linearity in DFQs:

A third way of classifying differential equations, a DFQ is considered homogeneous if & only if all terms separated by an addition or a subtraction operator include the dependent variable; otherwise, it’s non-homogeneous. A simple way of checking this property is by shifting all of the terms that include the dependent variable to the left-side of an equal sign, if the right-side is anything other than zero, it’s non-homogeneous.

A more formal definition follows. Refer to the definition of a differential equation, represented by the following diagram on the left-hand side:

A DFQ is considered homogeneous if the right-side on the diagram, g(x), equals zero. Here are a handful of examples:

In real-life scenarios, g(x) usually corresponds to a forcing term in a dynamic, physical model. For example, in a motorized pendulum, it would be the motor that is driving the pendulum & therefore would lead to g(x) != 0.

And there we go! The four most common properties used to identify & classify differential equations. As you can likely tell by now, the path down DFQ lane is similar to that of botany; when you first study differential equations, it’s practical to develop an eye for identifying & classifying DFQs into their proper group. Once identified, it’s highly likely that you’re a Google search away from finding common, applicable solutions.

Admittedly, we’ve but set the stage for a deep exploration to the driving branch behind every field in STEM; for a thorough leap into solutions, start by researching simpler setups, such as a homogeneous first-order ODE!\