Part I — What Is It & Why Is It Relevant Today? 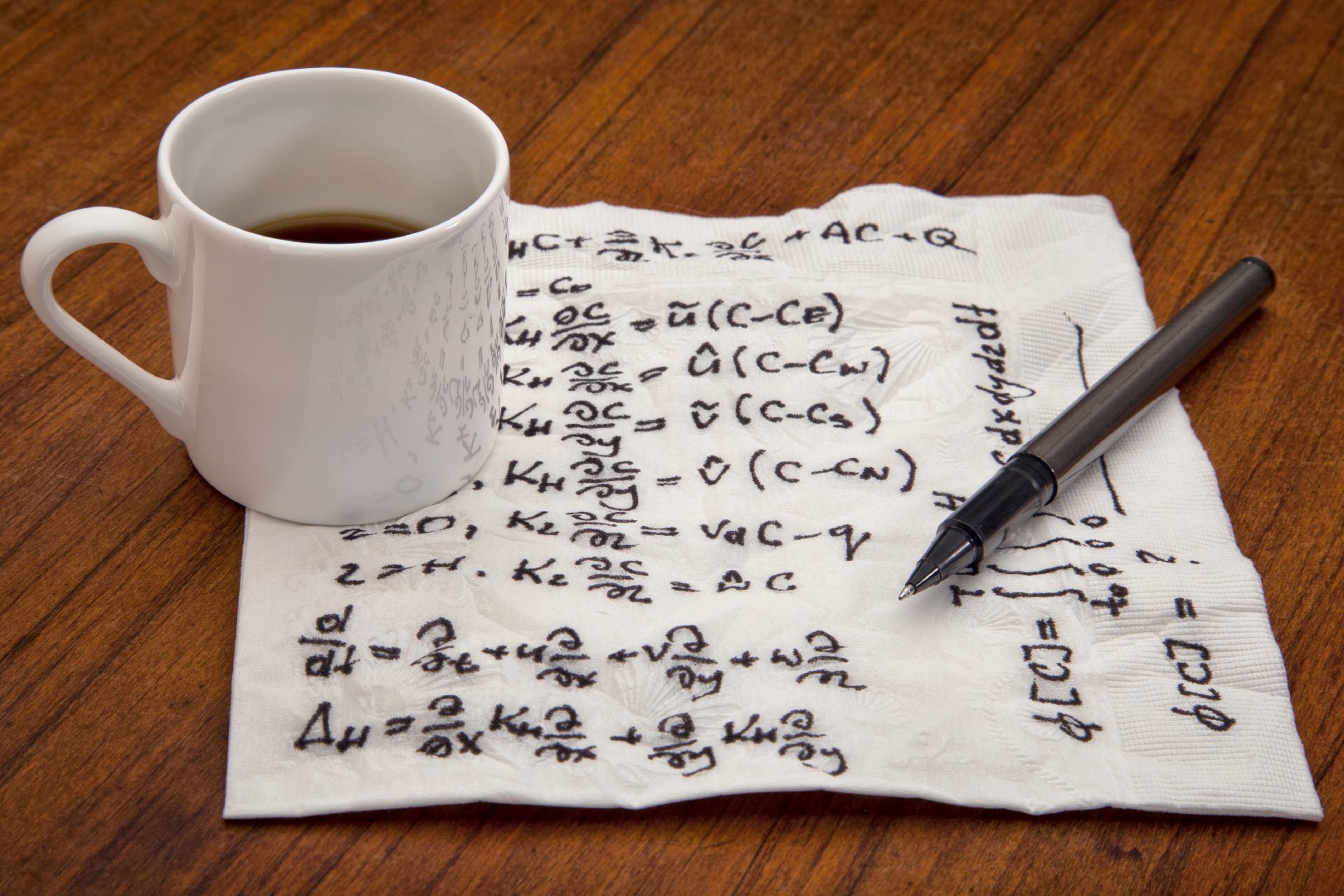 Mathematicians & physicists tend to not agree on a whole lot. One incontrovertible truth that seems to permeate every STEM topic & unify both parties, however, is the principle belief that analyzing the dynamic relationships between individual components leads to a greater understanding of a system as a whole. In sharp contrast to the more-abstract topics explored in this series, such as logic theory, number theory, & set theory we’re now headed over to the universally-applicable world of measuring & interpreting change.

Differential equations is a branch of mathematics that starts with one, or many, recorded observations of change, & ends with one, or many, functions that predict future outcomes. An algebraic equation, such as a quadratic equation, is solved with a value or set of values; a differential equation, by contrast, is solved with a function or a class of functions. “DFQ” for short, virtually all STEM undergraduate programs qualify it as a core requirement for a simple reason: DFQ is a fantastic tool for modeling situations in any field or industr

In real-life application, models typically involve objects & recorded rates of change between them (derivatives/differentials) — the goal of DFQ is to define a general relationship between the two. Systems of this kind are extremely common in natural phenomena, which is precisely why DFQ plays a prominent role in topics ranging from physics to economics & biology.

On The Shoulders of Giants — Newton & Leibniz

Considering its longevity & lasting impact as a foundational part of any mathematician or scientists repertoire, it’s no surprise that the history of DFQ is quite dense. As we’ll shortly see, modern DFQ is the culmination of centuries-worth of improvements — many by household names. This communal, gradual progress towards an established branch, however, was only made possible by two giants of math: Isaac Newton & Gottfried Leibniz.

As history tells, both men controversially claimed to have independently invented calculus around the same time period. This is key since calculus, with the literal development of integrals & derivatives, set the stage for future mathematicians.

The murkiness of identifying the exact moments of origin is a result of multiple factors, such as the general aura of competitiveness/secretiveness, & the timing of private publications (some notes discovered only decades afterward). One thing is certain: they’re both rightly due credit for the origins of DFQ, as evident by the following examples.

Supposedly as early as 1671, Newton, in rough, unpublished notes, put forth the following three “types” of differential equations:

The first two equations above contain only ordinary derivatives of or more dependent variables; today, these are called ordinary differential equations. The last equation contains partial derivatives of dependent variables, thus, the nomenclature, partial differential equations. Note, both of these terms are modern; when Newton finally published these equations (circa 1736), he originally dubbed them “fluxions”.

Despite the early origins of these now-discovered drafts, it wouldn’t be for another twenty years (~20) that the greater mathematics community would first hear of the topic at large. Specifically, in 1693, both Leibniz & Newton finally, officially published & distributed solutions to their differential questions — marking 1693 as the inception for the differential equations as a distinct field in mathematics.

With the foundations laid down, the path towards DFQ was slow & steady — attempts to solve physical problems gradually led to models, which, in turn, required innovative solutions. These problems & their solutions led to the growth of an independent discipline. The community efforts rapidly accelerated the evolution of the field past the contributions of Newton & Leibniz.

Below is a list of both historically-significant DQF problems & the attributed-mathematician that published a satisfactory solution:

The list above is but a snippet of all contributing DFQ problems; however, even this truncated list highlights the caliber of mathematicians that contributed to the branch considered one of the foundations of STEM. From recognizable names like Lagrange, Euler & Bernoulli, along with the originals Newton & Leibniz, it’s clear as daylight just how important mathematicians weighed the continued development of DFQ.

When it comes to real-world analysis DFQ is the real deal. Predicting chemical reactions with half-life equations, projecting an ecosystem’s culture count with population-growth, or describing the trajectory of waves — a basic understanding of DFQ is a must-have for anyone seriously interested in a STEM career.

Where are we off to next? First, to explore DFQ notation & review the different types of orders. Next, we’ll review Lagrange mechanics & equations of motion. After that, we’ll cover one of the most important formulas in applied math: Laplace transform. And finally, we’ll explore the domain of heat flow through the eyes of Joseph Fourier.