An Introduction To Block Explorers 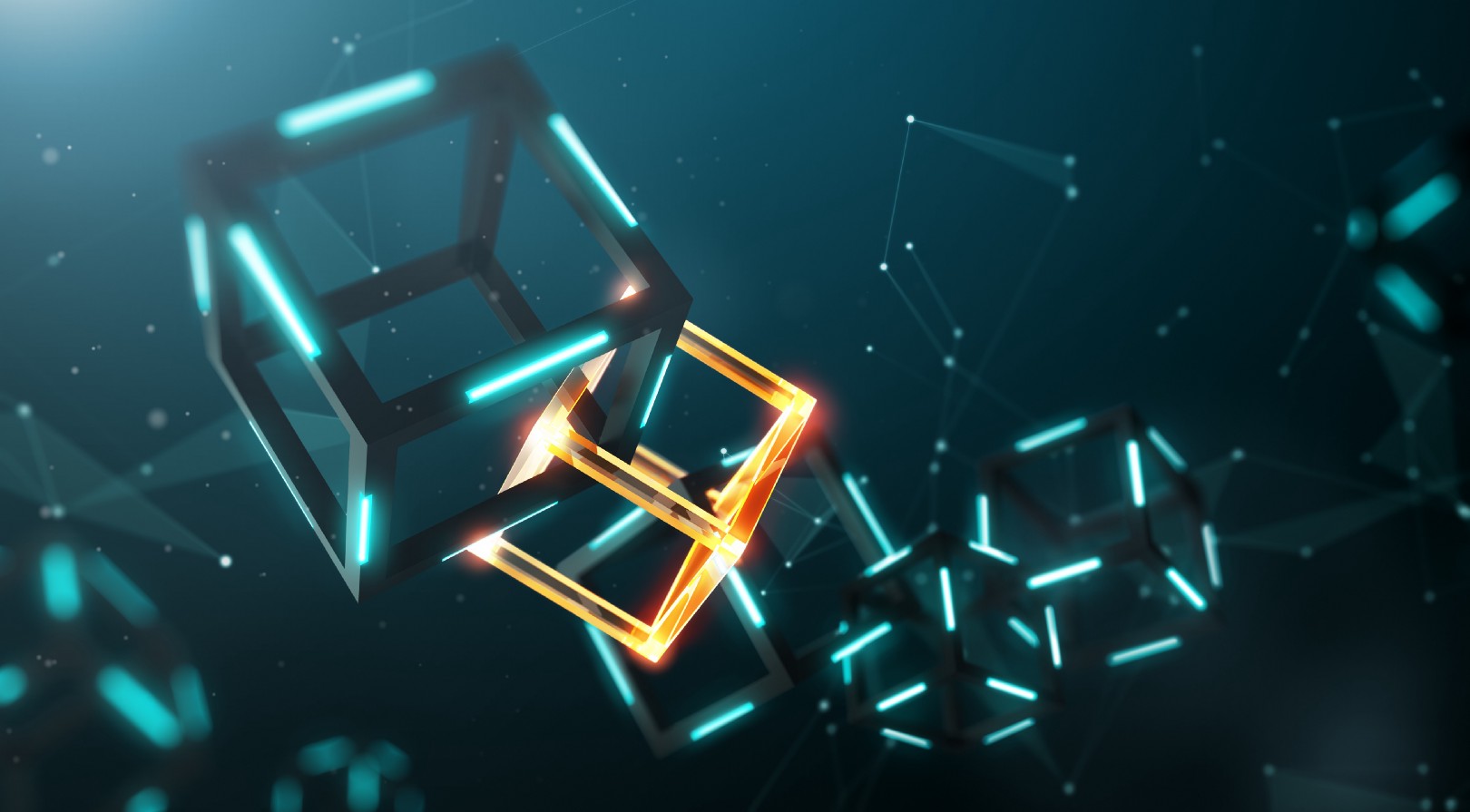 A blockchain, while certainly a marketing buzzword, is generally accepted as an immutable, distributed database; one in which each new “block” of data is confirmed to be truthful by some method (usually a Proof of Something) by a majority or measured minority. These blocks contain a batch of transactions that represent an exchange of value, usually denominated as a token or cryptocurrency.

In short, there’s a trove of beautiful blockchain data that naturally exists within each blockchain project.

Ask almost any enthusiast for a price tracker or mock portfolio & you’ll find yourself in a deluge of .io’s & .co’s; but ask any crypto enthusiast where they can find all the newest transactions confirmed in the latest Bitcoin block, and you’re sure to receive a blank stare.

To be fair, understanding this data is hard, seeking it out and understanding it, is well, even harder. Thankfully, a new class of websites & apps are breaking into the crypto scene that make exploring blockchain significantly more intuitive.

A blockchain explorer is simply a web or mobile app as we know it that directly interfaces with the data contained on a blockchain. That’s it in a nutshell. In fact, you’ve probably stumbled your way into one of the popular block explorers while surfing the crypto-web without really understand the depth of the tools at your disposal:

A Block Explorer is basically a search platform that allows users to easily lookup blocks, transactions, smart contracts, and pretty much every data point in between for a specific blockchain.

Almost every blockchain explorer will have a constantly updating feed of blocks for their main page. The Blockchain.info & Etherscan.io websites have a stream of the latest Bitcoin & Ethereum blocks published, respectively, on their individual chains. I’ve highlighted both interfaces below in red

The most basic feature of a cryptocurrency block explorer is that it shows the latest blocks in the blockchain per the images above. Each row represents a block & without clicking in, we can already see a substantial amount of detailed information about each specific block. The Blockchain.info BTC & Etherscan ETH block explorers both offer the following data from this row representation:

All block explorers should list new blocks the second they’re generated in their respective chains. As you can see, we’re already diving a bit deeper into the raw data outputted by cryptocurrency blockchains; but this is only the beginning, clicking on a row (block) on either Blockchain.info or Etherscan.io reveal substantially more data about that block.

Clicking on a specific network block reveals significantly more data. Again, below we use our two favorites block explorers assuming the user has now clicked on a block preview from the landing page:

Both screenshots above show the actual data stored within each block in the Bitcoin & Ethereum blockchain respectively. First, you’ll find that all of the data points that we saw in the previous views show up here as well, including height, & age.

However, we also find significantly more data than available to us before. We’re now getting into the neck of the woods in terms of raw blockchain data. Some of the more fascinating additional points seen above are:

Depending on which block explorer one uses, there are some additional features to be enjoyed as well. Blockchain.info, for example, has become much more than just a block explorer, as it also provides statistics and charts pertaining to the bitcoin network.

Even though the name “block explorer” would suggest it can only be used to look up individual network blocks, that is not the case. Block explorers can also search for transaction IDs and wallet addresses, making them quite a nifty tool to check on specific transactions to your own wallet address. A block explorer quickly becomes a tool everyone in the cryptocurrency relies on virtually every day, yet they are far more versatile than people anticipate.

Be sure to check out a block explorer yourself at length by clicking one of the platforms linked above!