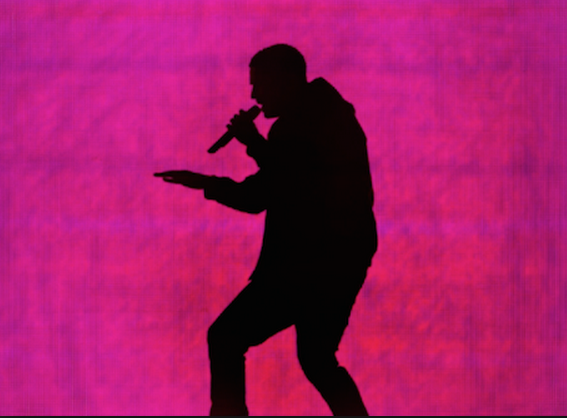 An interface for users to stream all iTunes artists & discover new tunes. A 24/7 radio-streaming service. And an interface for direct-to-fan content distribution.

They got that part right. And Tidal, despite numerous shortcomings, sort of got that part right too. It’s no coincidence that both Apple Music & Tidal highlight the importance of building a streaming platform with the artist in mind. Artist-oriented platforms that offer direct-to-fan interactions will undoubtedly pave the way for a new music ecosystem.

With this shift in focus & with iOS now over 750M users, make no mistake: Apple Music is now a formidable force in the new music wars.

But for all of the Drake fanfare, Apple failed to innovate the key user feature that competitors have equally overlooked: the payment model. Apple will implement a monthly-subscription payment method & charge as much as competitor Spotify: $9.99.

A subscription model will not win in the long run.

It’s one of the most pressing, yet rarely mentioned topics in the music industry. This model segments users & unfairly favors signed artists.

A subscription makes no financial sense for the user when the majority of users access less than .5% of artists in libraries. Why pay for the other 99.5%? For the artist, this model creates a higher barrier to entry. Subscription services market popular artists, who belong to the big record labels. Not only does this mean that new artists market directly against favored counterparts, but it also forces new artists to segment their early fan base by suddenly charging $9.99 a month..

The new music war is underway, and Apple Music, with superb market positioning, fell just short of it revolutionary expectations. Apple Music did, however, solidify the foundation on which the next decade of music platforms will revolve around: an artist-first mindset. While the beginning of the online era saw an evolutionary overhaul on platforms that were built with the user in mind, the 21st century music war will be fought for the artists attention.