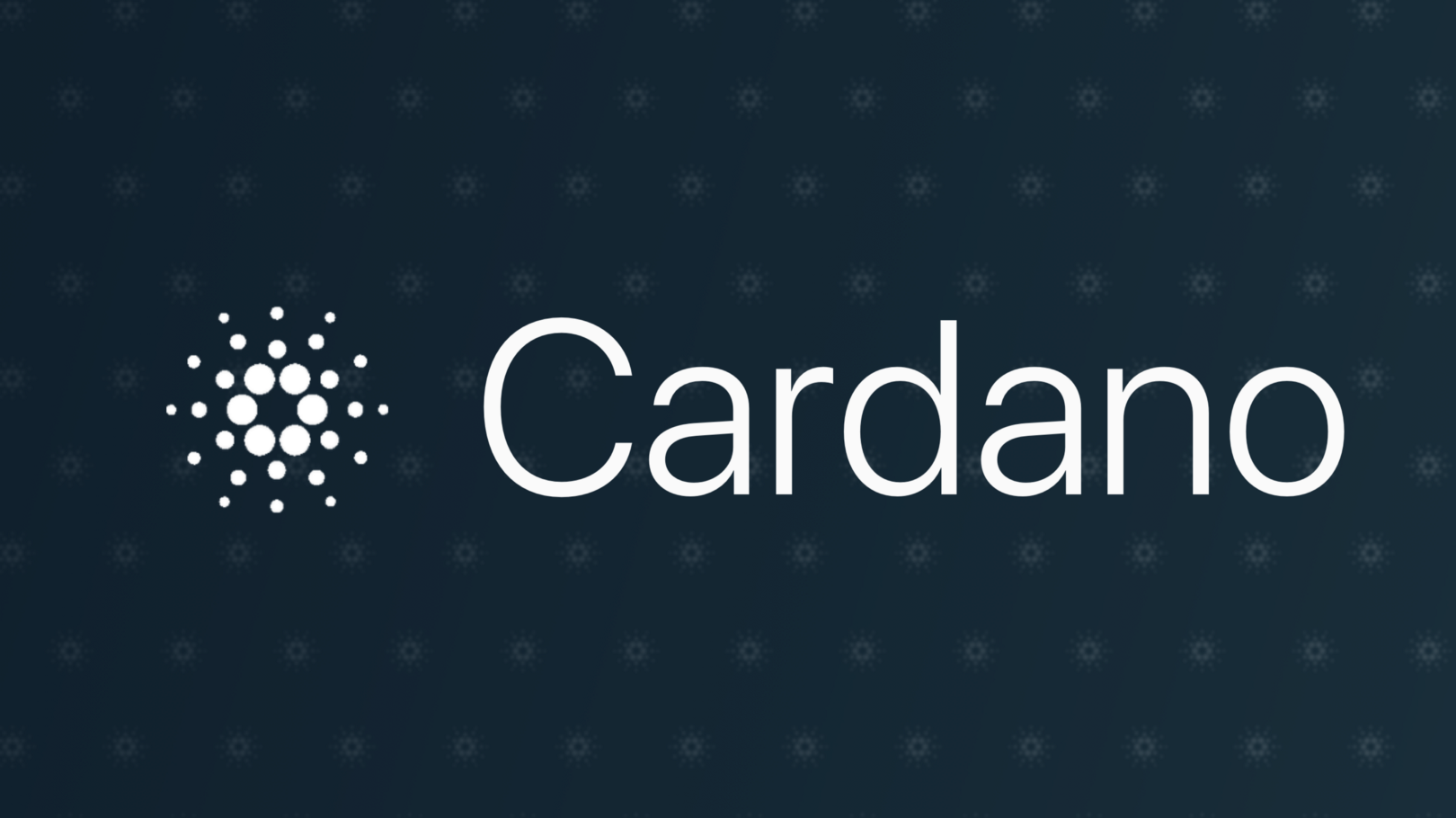 Blockchain platforms, smart contract platforms, & blockchains of blockchains — for the few that have braved exploring past Bitcoin, Litecoin & other digital currencies, you’ve probably noticed that the learning curve gets significantly harder & buzzword-ier. Bitcoin, as a single blockchain, has cemented its significance as a breakthrough technology, yet the majority of those buying Bitcoin still struggle to explain the underlying blockchain technology.

Bitcoin is essentially a decentralized app with a large purpose: to replace central/corporate banks. It, therefore, follows that Bitcoin has built-in functionality that mainly resembles a banking app — you can create a wallet, check a wallet, fund a wallet, send funds etc…Notice I said mainly, I wouldn’t want to overlook Bitcoin’s other user features that don’t resemble current banking products such as mining.

The project’s core utility stems from a smart contract platform that seeks to deliver superior features through advanced research. In order to best understand what separates Cardano from its peers, we must take a step back & analyze their product & organization structure.

The Cardano Project itself is actually composed of three separate, yet equally impressive software products:

Whew! As you can see from this lineup of products alone, Cardano has some serious firepower in their development arsenal. Not only are all three projects thoroughly researched & well documented, but additionally everything seems so well branded. The Cardano team claims that it’s the first blockchain platform to “evolve out of scientific philosophy & a research-first driven approach.”

That’s a pretty bold statement. So who is the Cardano team & what provides them with such ample resources?

The Cardano ecosystem of products is backed financially & with development sources by three independent entities: The Cardano Foundation, IOHK, & Emurgo. The Cardano Foundation is the nonprofit that legally owns & oversees the Cardano blockchain & protocol. IOHK is a premier blockchain & cryptocurrency studio started by seriously talented individuals such as past Eth & Eth Classic founders Charles Hoskinson & Jeremy Wood; they’re rightfully the team in charge of implementing all engineering & technical changes. And last but not least is Emurgo, a Cardano-specific blockchain studio. On the Cardano website, all three organizations are presented as equal thirds of the team, however, it’s unclear exactly just how they work together.

At a high-level, a few technical features stand out. First, Cardano is the first cryptocurrency to be based on Haskell code. Second, it features two scripting languages right out of the box, one of which you’ll likely recognize which will surely ease the on-boarding curve for developers: Plutus & Solidity. Third, Cardano is actually composed of two independent blockchain layers: a settlement layer (CSL) & a control layer (CLL). Last but not least is the fact that the flexible Ouroboros, their proprietary PoS implementation, powers both CSL & CLL.

The Cardano team observed from previous attempts & its peers that two common issues arise in block & smart contract platforms: storing metadata decisions & fixed user privacy. How does a team decide what elements of a transaction to record & for how long? Should smart contracts by default be open to the public & auditable?

Cardano “separates the accounting from the story behind it” by creating the two protocol layers: CSL & CLL. The settlement layer will have a unit of account or value, while the control layer runs computations in the form of smart contracts.

The value ledger is called the Cardano Settlement Layer (CSL). This is a standalone blockchain, powered by the actual ADA token. Ouroboros allows for features such as delegation, and sidechains. Planning for scalability this far ahead will likely come into play as networks become plagued with ugly neopets.

The second main layer of the protocol is called the Cardano Computation Layer (CCL); this is where information contained in the settlement layer is processed/computed, in particular transactions. This CCL layer never touches nor waits on the CSL layer except for when a reference point is necessary.

The CCL layer also runs an implementation of Ouroboros, which allows for both permissioned & permissionless ledgers via token distribution. These special CCL tokens can be designed for different ledgers subject to custom protocols — hopefully, to allow for usage from regulated entities & industries (finance, legal, medical, etc…).

The size of the Cardano project is understandably overwhelming. The proven leadership, breadth of products, & attention to detail certainly help qualify Cardano as one of the current, if not near future, leading blockchain & smart contract platforms. However, with a massive ecosystem comes massive waiting periods — sure Cardano looks positioned to become the Apple of blockchain platforms, but first, they have to make sure the market is ready. While other platforms have seen multiple functioning decentralized apps, Cardano is still in its research & development phase. Cardano attracted premier blockchain talent, engineering expertise, & an academic approach towards research — but can they attract mass adoption from the critical remaining parts of the ecosystem: dapp developers & users?