Tangling With Scalability In The Future Internet of Things 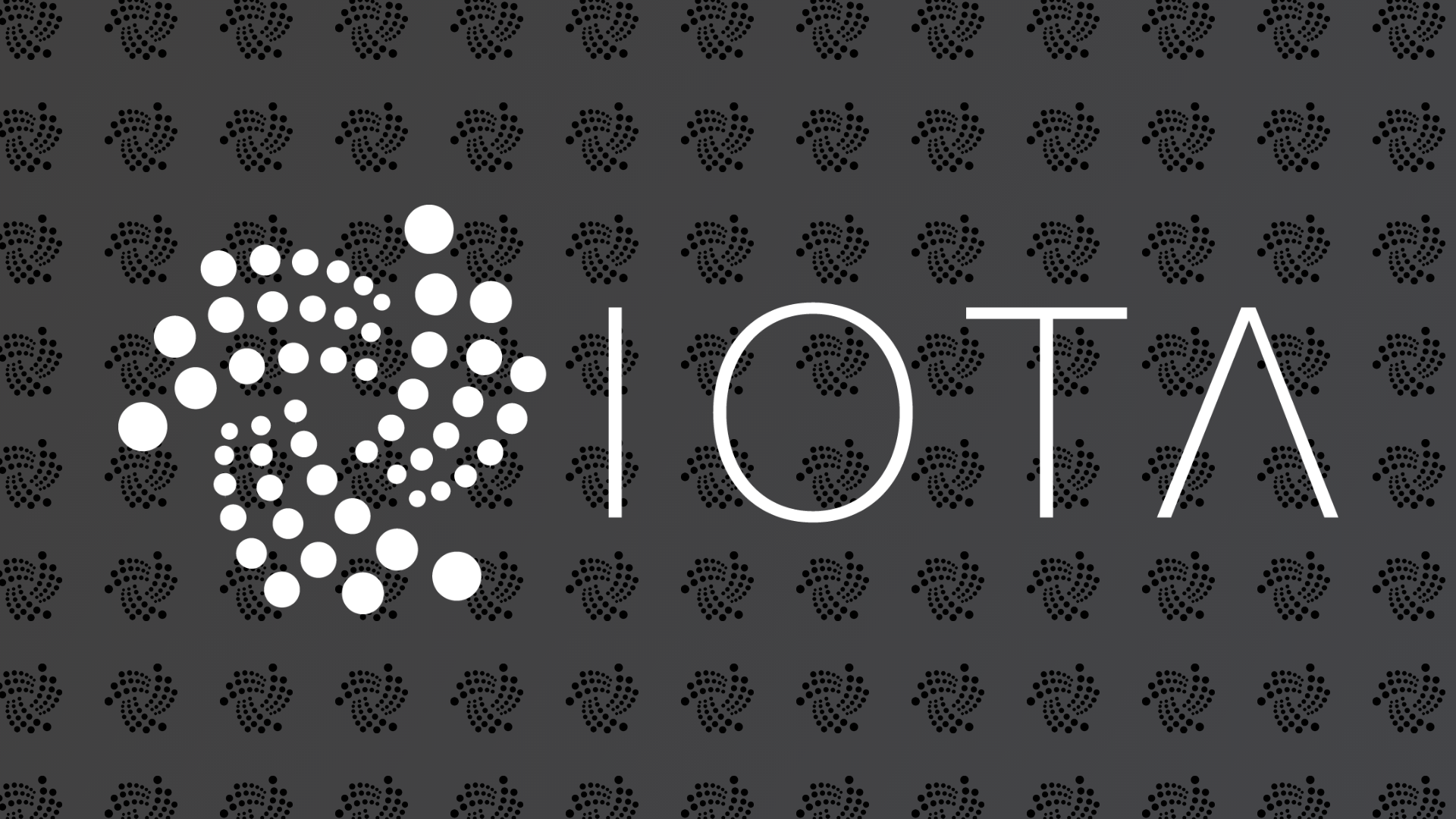 It’s often said that Bitcoin likely won’t ever be used to buy coffee. Since mid-2016 the average transaction fee has topped out at a whopping $5. The goal of Bitcoin was to build a censorship-ship free currency, this was certainly accomplished. The core developers however, in their noble pursuit, were not extremely concerned with micro-transactions as evident by current transaction fees.

They need to connect, which takes time, & the miner requires compensation for his processing power, which costs money. It therefore follows that any cryptocurrency following this architecture innately requires transactions fees. Blockchain-based cryptocurrencies are not optimized for micro-transactions.

Cool I Get It, But Why Are Micro-Transactions So Important?

Frankly Bitcoin has continued to grow just fine with this apathy towards micro-transactions, so what does it matter for peer-2-peer transactions? Well, for now, minus some scalability issues (see: BCC), it really hasn’t. The majority of Bitcoin buyers today are early adopters & speculators — both parties whom are completely fine not sending 310 satoshis to the vending machine for a bag of Cheetos.

The immediate, tangible issue for blockchain-based Bitcoin, as a peer-2-peer system is fairly obvious: scalability. The more people adopt Bitcoin, the more costly it becomes to run the network. The higher transaction fees go, the less financial sense it makes to use for micro-transactions.

The real heavy, seething elephant in the room about to go on a rampage however, is the stark realization that by 2021, there will be three & a half IoT-connected machines per human(totaling ~28 billion machines).

These are all machine-to-machine transactions (m2m from now on). Together, all of these m2m transactions will make up the m2m economy. Like the Bitcoin economy, this m2m economy will require a decentralized, distributed ledger.

Now, recall the IoT outpacing personal devices stat from above. As the total volume & growth rate of IoT-connected machines increases, so does the total volume & growth rate of m2m transactions. However, of critical importance here is that the m2m economy will literally run on micro-transactions. For the m2m economy, & ultimately an IoT to take off, a distributed ledger with micro-transaction capabilitiesis necessary.

Let’s break down the name : DAG (Directed Acyclic Graph). Starting with “G,” a “graph” in data structure world, is a unique structure consisting of nodes connected with edges. Directed, means the node connections in the Tangle network have a single, specific direction; if you travel from A to B you cannot travel back from B to A. Acyclic, literally translating to “non-circular,” means that if you move from node to node within the graph you’ll never encounter the same node twice. But the following is worth a thousand words of explanation:

That’s the magic of IOTA: it uses senders own computational power to verify two previous transactions. IOTA is not a blockchain-based cryptocurrency. Therefore no miners, therefore no transaction fees.

The Tangle technology that powers the IOTA financial ecosystem is ground-breaking for the following two reasons:

IOTA, today, is not concerned with competing with the human-centric Bitcoin for universal adaption. Instead, the team is taking on the slow but arduous journey to laying down the train-tracks for the impending wave of IoT machines. The IoT will undoubtedly require a decentralized, scalable transaction backbone to scale to it’s true potential — so far IOTA is well positioned to serve that function. But as usual, only time will tell.