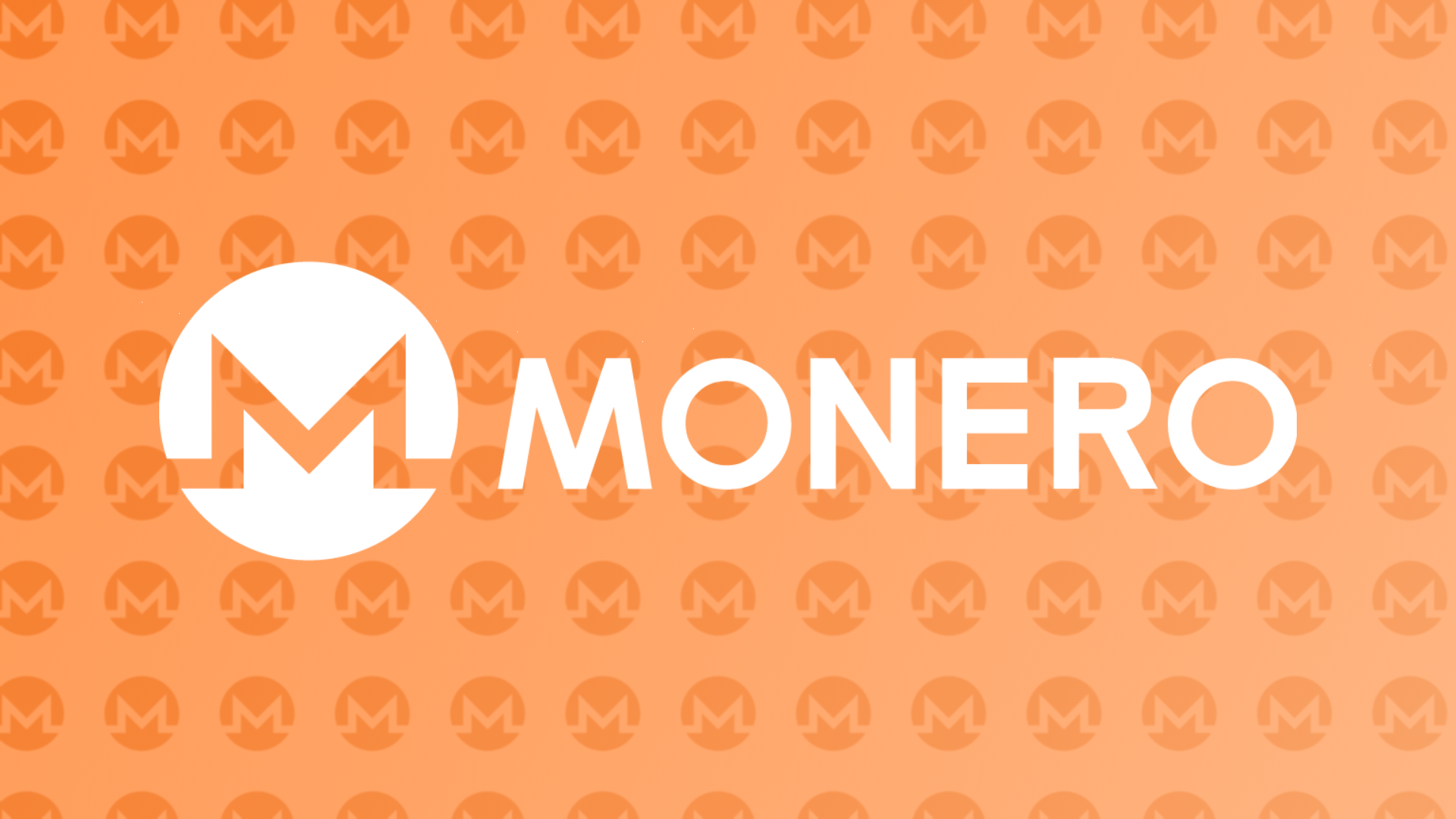 Contrary to popular belief, bitcoin transactions are not completely anonymous nor untraceable. They’re publicly visible on the general ledger. If I send you bitcoin, the wallet from which I sent it from is permanently stamped on the blockchain. There is no question who sent those funds because only the owner of the publicly-recorded wallet address in the general ledger could’ve sent it. Any transactions can be unambiguously traced to a unique origin & final recipient, especially if repeated. This makes bitcoin transactions pseudonymous.

Enter Monero (aka “Bit Monero”, aka “CryptoNote” before that)

Like Bitcoin, Monero is an open-source cryptocurrency founded & maintained by a group of seven developers & led by one Nicolas van Saberhagen (a pseudonym like “Satoshi Nakamoto”). The CryptoNote team, while acknowledging that Bitcoin was an evolutionary step towards redefining our monetary system, believe that it ultimately fell short of it’s revolutionarychange due to it’s pseudonymity.

Untraceability — For Any Transaction All Senders Are Equiprobable

For every bitcoin transaction, any human browsing the general ledger can identify both the receiver & the sender (in wallet addresses). She can then query those wallets at any given point for their financial history. Sure both addresses are encrypted, but why record the wallet addresses publicly for anyone to find?

Say I’m sending a direct wire from my personal bank account to your personal account. To a 3rd-party viewer, it’s clear: I am sending you money. Now instead, pretend that me & 49 of my friends together create a one-time group business account. I wire from my group account to your personal account. To a 3rd-party viewer, assuming our transaction can’t be split, it’s now equally likely (1/50) that I personally sent the transaction. In this scenario, every co-owner of the group can independently guarantee that a transaction has indeed occurred without revealing the identity of the true, single sender (me). In my ring of friends, it’s equally probable that I or one of my forty-nine friends sent that transaction. This can be verified.

With bitcoin, the moment a wallet address is made public, it can forever be queried for future transactions. True anonymity requires creating a different wallet address for every transaction — obviously this proves inconvenient. Reasonably so, the majority of bitcoin users are quite satisfied with UX-friendly platform wallet-exchanges such as Coinbase.

Since most Bitcoin users maintain a single wallet for repeated transactions, it’s fairly easy to prove linkability; meaning computationally feasible to prove that any two transactions (X & Y) went to the same receiver (address). The fact that Bitcoin doesn’t adhere to single-use addresses results in it failing to meet this standard of anonymity.

Ring Signatures — Bringing It All Together Now

We’re now at the heart of what makes the Monero protocol special: the application of a new, special digital signature appropriately named ring signature. A digital signature is nothing but the digital equivalent of a real-life signature (or autograph). They’re a core part of any secure network because they establish secure connections by guaranteeing that we’re connecting to the right party. They’re cryptography tools 101.

Monero’s special digital signature, the ring signature, in combination with one-time addresses, is where the real sauce lays. It’s the ring signature protocol that, at higher levels, allows Monero to claim anonymity by passing both the untraceability & unlinkabiliy standards.

Remember our example of a group account that obfuscates the end receiver? That’s a basic, high level example of a ring signature; a payment verification structure where individuals in a group can all independently verify that the group sent a payment without revealing who specifically sent said payment. Incoming transactions for the same recipient are sent to multiple one-time public keys (not directly a unique address) & only the recipient can recover the corresponding private part to redeem his funds (using his unique private key). The recipient can then spend the funds using another ring signature, keeping his ownership & actual spending anonymous. That’s Monero’s powerful anonymity at play. A blockchain of single-use addresses reflecting peer-2-group transactions. Or, in other terms, a blockchain of ring-signature verified transactions.