Pulling the curtains behind the upcoming WebVR revolution. 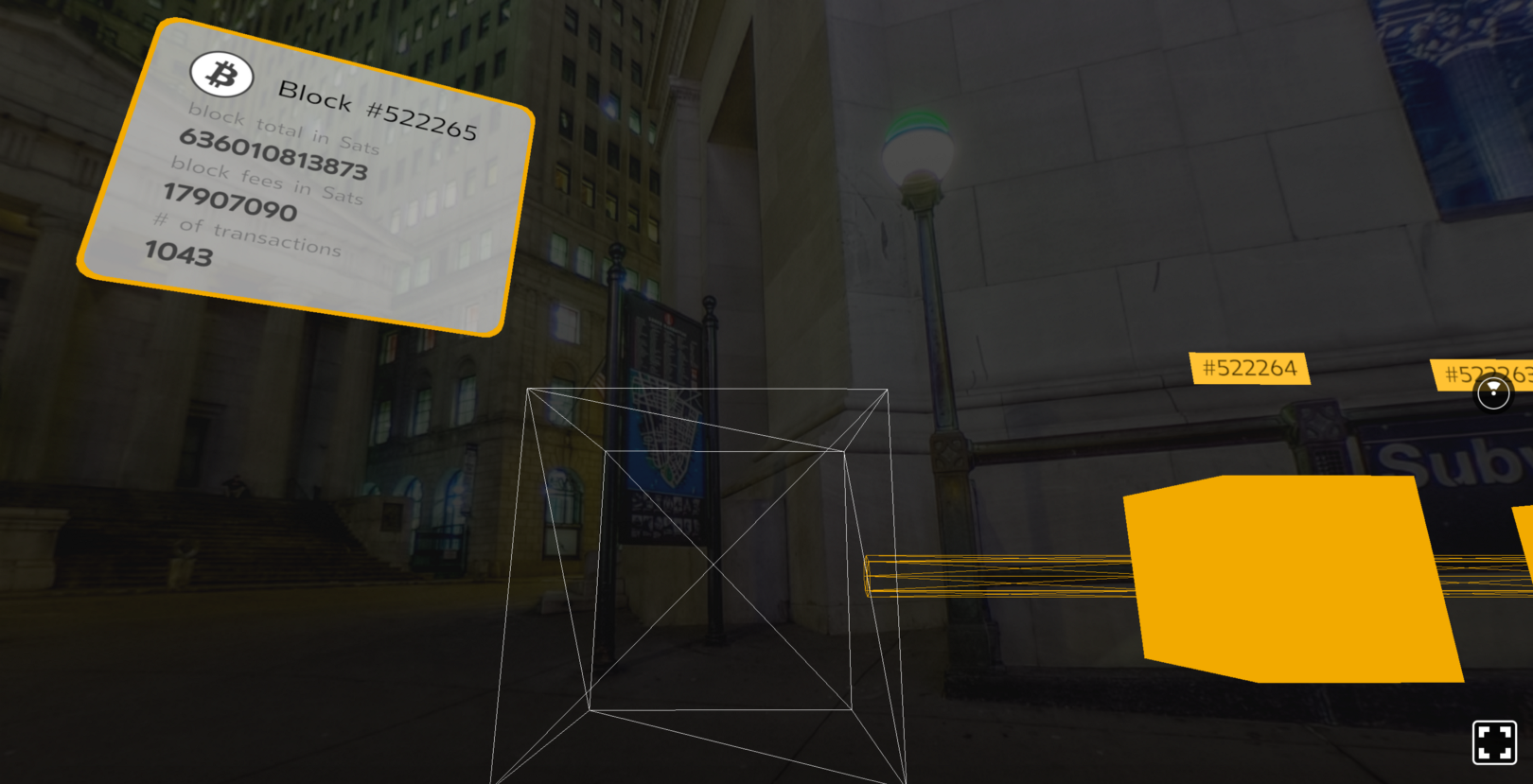 EDIT**** Right as I was about to release this Facebook overhauled the majority of the React VR library to a slightly altered React 360 — I’ll be covering the differences in a follow up shortly.

an open specification that makes it possible to experience VR in your browser. The goal is to make it easier for everyone to get into VR experiences, no matter what device you have.

In short, WebVR, as a general browser API, aims to bridge the future of web browsing by providing a beautiful cross-browser API for creating immersive 3D, virtual reality experiences. In web development, it’s common for frontend developers to account for responsiveness across multiple possible screen size. Most web developers account for, at a minimum, the two general sizes: mobile & laptop/desktop.

It’s my personal opinion that in a few short years, every website will have an additional, third, standard layout: a virtual reality layout.

So without further ado, let’s jump into the world of WebVR.

As you can imagine, the options are quite limited when it comes to the development environment. After a few weeks of research, it became clear to me that there are four main front runners when it comes to WebVR frameworks:

To my surprise, both aFrame and React VR are actually written on top of the Three.js framework. So either way you’ll end up leveraging Three.js — the largest difference between it & it’s counterparts lies not in the functionality, but in the functionally abstracted away in order to focus on maximizing developing virtual reality experiences.

Three.JS offers a much lower-level library that’s undoubtedly the best way to learn about WebVR with a deeper understanding; additionally, it’s likely the best candidate performance-wise of the each frameworks. However, for immediately jumping into strictly WebVR development, prototyping with aFrame or React VR is the preferred option as they both simplify the setup process & still offer a rich WebVR framework.

So why React VR over aFrame?

Yet despite all of that, I found myself turning to React VR for my first foray into the world of WebVR. Again, in retrospect I attribute this to solely to familiarity:

For the remainder of this first part, I’ll cover two quick insights I learned by weekend-hacking with React VR.

Main Lesson: user perspective matters infinitely more than developer convention, especially when you’re trying to mimic their world or bring them into a new one. This might seem obvious, but what was a bit less obvious is how to best implement this ideology in practice. One answer I found is reconsider how you’re used to display 2D content, particularly text:

If you’ve stumbled across any of my other posts, it’s likely you know that I’m a huge blockchain & cryptocurrency enthusiast. So it was only natural that for experiment numero dos I explored the possibilities of building a WebVR block explorer. Specifically, I wanted to create a simple WebVR scene with two main visual components & a single API query for the latest Bitcoin block. The visual components I need to render:

As you can see from the gif below, I opted to make the last block published a mesh-white, with the rest of the blocks a solid-Bitcoin-gold. The single HUD (heads-up display) shows the latest BTC block’s block height, total satoshis, total fees in satoshis, & the number of transactions confirmed within the block.

Main Lesson: test out what you’re used to! As a product designer, I’m used to visually tweaking any & all visual assets I see. Yet I hesitated to open PhotoShop or Sketch to edit the panoramic image you see in the background — for the astute observer, yes that is Wall Street.

Editing panorama images feels very differently than editing a flat image, the reason is pretty straightforward: it’s hard see the outcome of your edits until the image is warped again.

A quick tip for the uninitiated here is to consider applying any edit effects vertically. For example, in this experiment I wanted the background to have a dark opacity near the eye-level that decreases as the user looks up in order to bring focus to the important elements but still enjoy the background scenery where spatially it’s not competing for the users focus. So in Sketch, I laid out the panoramic image & applied a simple mono-color opacity gradient from top-to-bottom.

For my fellow web developers, make no mistake — as mixed reality headsets become mainstream, users will begin browsing the web through headsets. So it’s best we begin exploring the nascent WebVR community & documentation as soon as possible.

I like keeping a manageable reading time of < 5 mins. so if you found this mini-guide entertaining or useful, make sure to hit that *follow* button so that you don’t miss out on Part II.