What Is Game Theory & Why Is It Relevant Today? 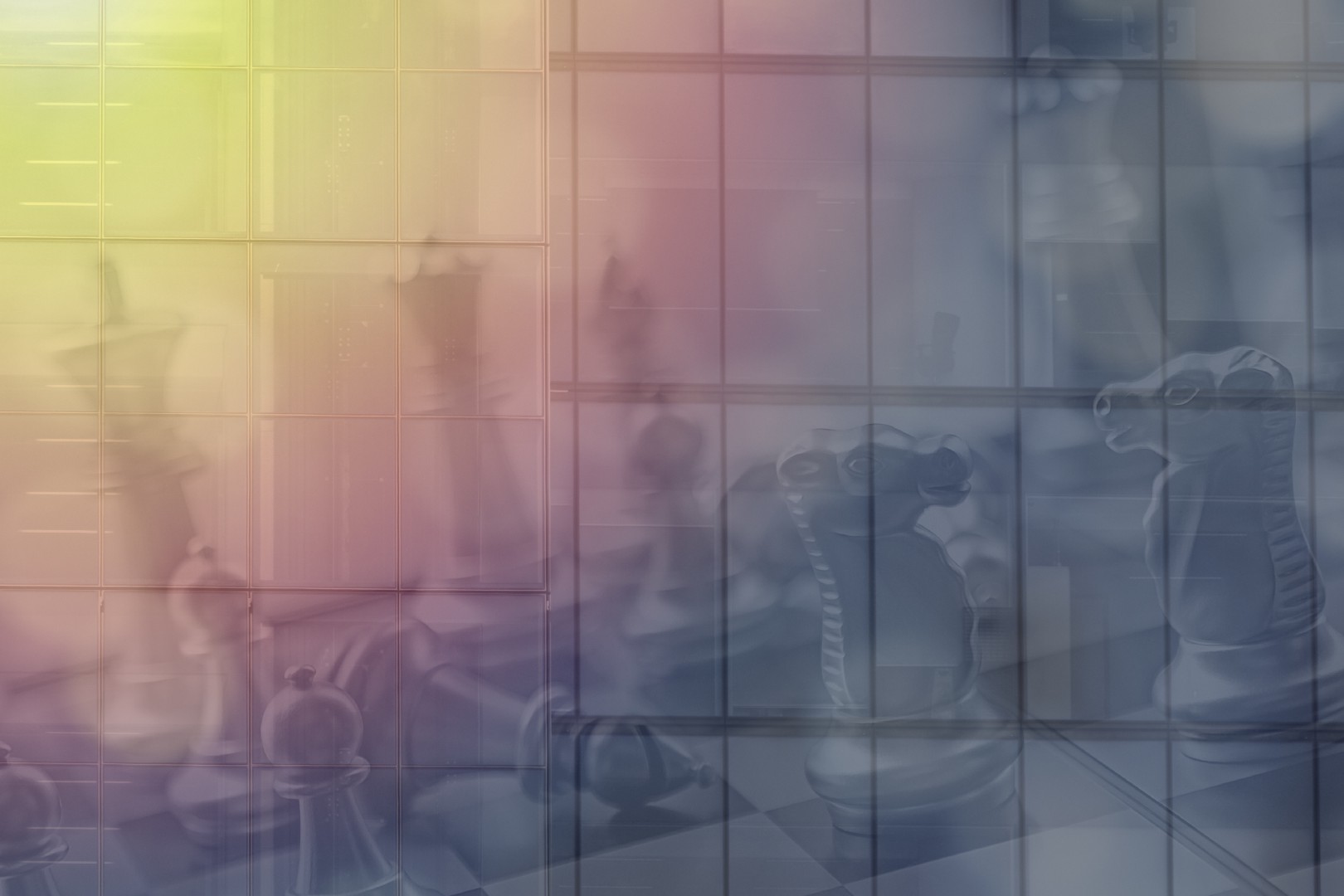 Life is survival & survival is competition. Whenever two or more entities are faced with constraints, such as a fixed amount of resources, in a win/lose scenario, competition emerges. It’s inevitable & natural. It’s evolutionary as evident by food-chain balances in ecosystems — of course, this innate behavior extends equally to humans. From competition, in any of its many forms, stems strategy.

Game theory is the branch of applied math used to create an optimum strategy in order to succeed in competitive situations of uncertainty & incomplete knowledge (like most real-life scenarios). It’s the mathematical study of decision making & modeling in situations of conflict that are found in everyday life across all industries & disciplines

Countries go to war for territory, businesses compete for market share, animals fight for resources, & political parties vie for votes. In a world ruled by interdependent agents aiming to increase their “value” in dynamic systems, game theory is monumentally germane.

While the academic discipline & the field itself was only formally established in the 1950s, game theory-like insights are clearly visible in centuries-old history. Below, we’ll review both the background of the ancient days & the forward acceleration of the 1950s .

Clear in hindsight, the ideas underlying game theory appear multiple times throughout history. From the war-musings of Sun Tzu to the evolutionary discoveries of Charles Darwin, it has long existed as a driving force of human behavior. The basis of ancient game theory, however, is usually attributed to the popularity of the following three specific works:

Each of these classics briefly peeked into the future of game theory; they each stood on the edge of knowledge (of their time) & attempted to use math to map human behaviors within some context (such as wealth). Though again, as detailed above, these were all but whispers of the discipline moving in the shadows — the field would not gain formal recognition until the 1950s.

While many contributors hold a place in the history of game theory, it’s widely accepted that modern analysis began with John von Neumann & was further provided its methodological framework by John Nash.

It’s likely that game theory didn’t exist by name until John von Neumann first published the paper On the Theory of Games of Strategy (1928). While not his opus magnum, this paper vastly pushed forward the field — it’s significance is best understood by reviewing the proposed fundamental theorem of game theory contained within:

The fundamental theorem of game theory states that in a broad category of two-person games it is always possible to find an equilibrium from which neither player should deviate unilaterally. Such equilibrium exist in any two-person game that satisfies the following criteria:

Known today as the Minimax Theorem, it’s still enormously relevant & a key part of any game theory 101 course. Neumann’s following publication, however, was & is still the holy grail of game theory.

Theory of Games and Economic Behavior, published in 1944 by John von Neumann & economist Oskar Morgenstern, is considered the groundbreaking text that officially established game theory as an interdisciplinary research field. In fact, in the introduction of its 60th anniversary, Princeton University Press described it as “the classic work upon which modern-day game theory is based.”

The second prodigal contributor is none other than A Beautiful Mind’s John Nash. A Nobel-prize recipient, John Nash’s claim to game theory fame came from expanding Neumann’s previously-defined two-person game equilibrium. Known as Nash equilibrium & applicable to a much wider variety of games, Nash proved that every finite n-player in a non-zero-sum (not just 2-player zero-sum) has a clearly-defined optimal strategy.

In Closing — Onto Basics & The Prisoners Dilemma

And there we go! We explored applications & zoomed through the history of game theory. Now the natural next step is to get down & dirty with an example. In this corner of applied math, The Prisoners Dilemma takes the mantle as the most-reviewed, classic, game theory problem. In order to learn by doing, we’ll tackle that next.