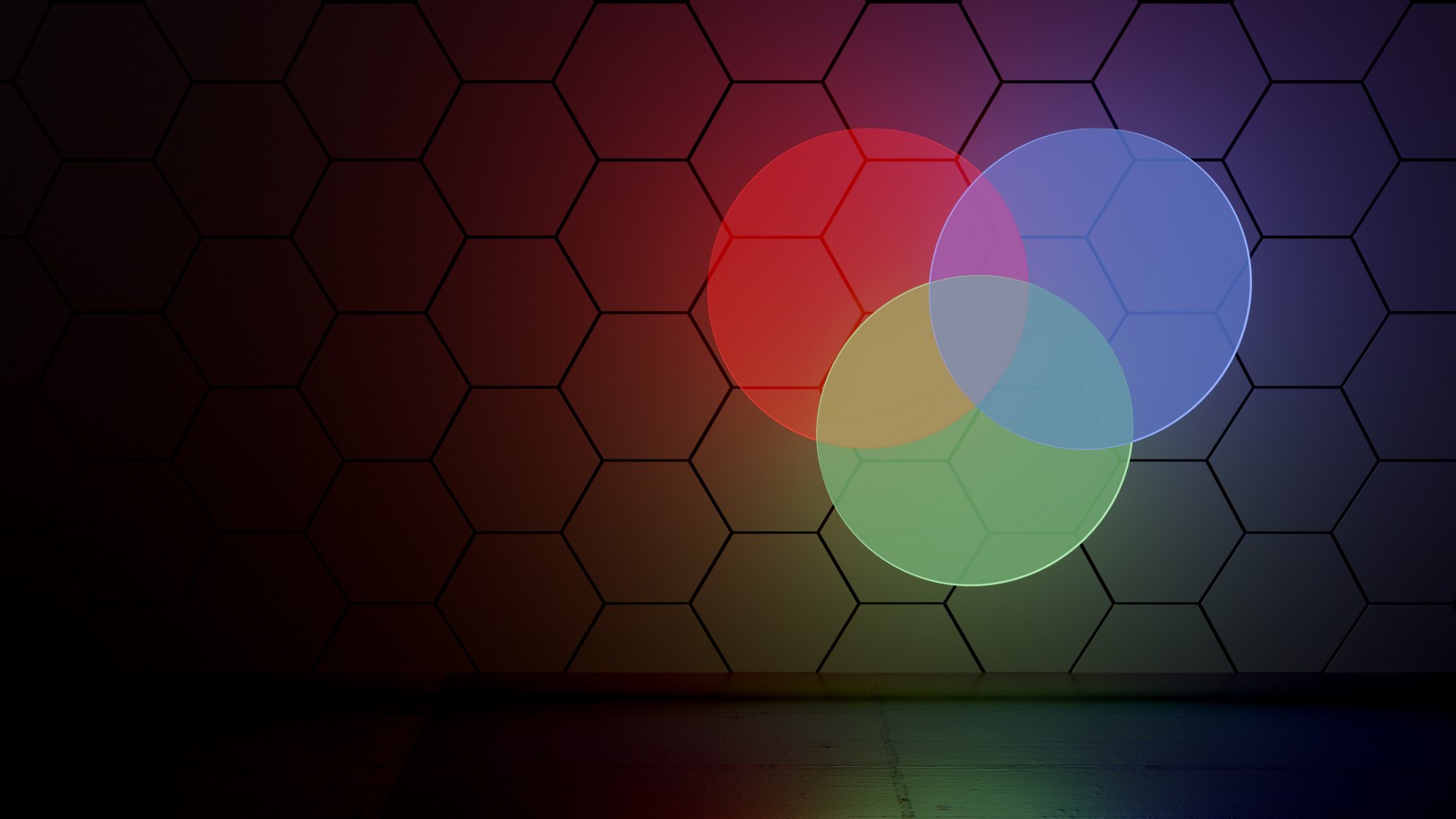 As stated in the previous article, one of the core benefits in learning set theory stems not from any particular theory, but rather the language established. Which is why the bulk of this follow-up piece covers the very basics of set theory notation, operations & visual representations extensively. Let’s kick off by introducing the two most basic symbols for notating a set & it’s corresponding elements. The table below contains one example set, A, with three elements:

The first row shows set A with three distinct elements (A = {1,2,3}); the second row demonstrates the correct way to denote that a single, certain element, 1, belongs to the set A. Quite straight-forward so far — but set theory gets substantially more interesting once we throw in a second set & journey through the common operations.

For the table below, let’s introduce two secondary sets B & C which contain the following elements respectively: B = {3,A,B,C,D,E}, C = {1,2}. Even though we’ve introduced a total of three sets (A,B, & C), the example operations below only ever account for two sets at a time, so please pay close to attention to the sets notated on the left-most column. The following table contains five of the most common set operands:

And there we go, the five most common operations in set theory; they’re also quite popular in domains outside of pure math. In fact, it’s highly likely that you’ve seen or dealt with these types of operations in the past, just without the exact terminology. Case in point, ask any school-grade student to describe a Venn diagram of two intersecting groups & they’ll intuitively arrive at the right result.

The Universal Set & The Empty Set

As it turns out, if we’d like to arrive at a meaningful answer, we first have to provide the universe of our set problem some context. Often explicitly stated in the beginning of a problem, when the admissible elements of a set are restricted to some fixed class of objects, there exists a universal set that is the grand-set that contains all elements for that particular problem. For example, if we wanted to work with sets of strictly English-letters, then our universal set U consists of the 26 letters of the alphabet.

Before we move on, there’s one more conceptual set that’s quite crucial to a basic understanding: the null or empty set. Take note that the grammar of choice here is deliberate. It’s a trip, but there is only a single empty set, therefore it’s “the empty set,” never “an empty set.” While equivalency is past the scope of this piece, the basic theory here is that two sets are equal if they have the same elements; therefore there can be only one set with no elements. Hence there is but one empty set.

Venn diagrams, officially invented in 1880 by one John Venn, are exactly what you’re imagining, though the academic definition goes something like this:

A Venn diagram is a schematic diagram that shows all possible logical relations between different mathematical sets.

Below is a diagram of the six-most common Venn diagrams, almost all displaying operands that we recently covered:

Starting with the very basic notation for a set & it’s elements, we’ve now covered the basic operands in order to produce the visual guide above. Except for the bottom left, Symmetric Difference, all other operations were covered. In order to not leave in any gaps in knowledge, the symmetric difference, also known as the disjunctive union is simply the set of elements which are in either of the sets & not in their intersection.

We’ll wrap this up by introducing the concept of cardinality. Denoted by an absolute-value symbol, the cardinality of a set is simply the amount of unique elements contained within a specified set. In the example above, the cardinality of our three sets are: |A| = 3, |B| =6, & |C| = 2. Before moving up to the next piece, some food for thought — what’s the relationship between the cardinality & the number of possible subsets?