Part I — What Is Set Theory & Why Is It Relevant Today? 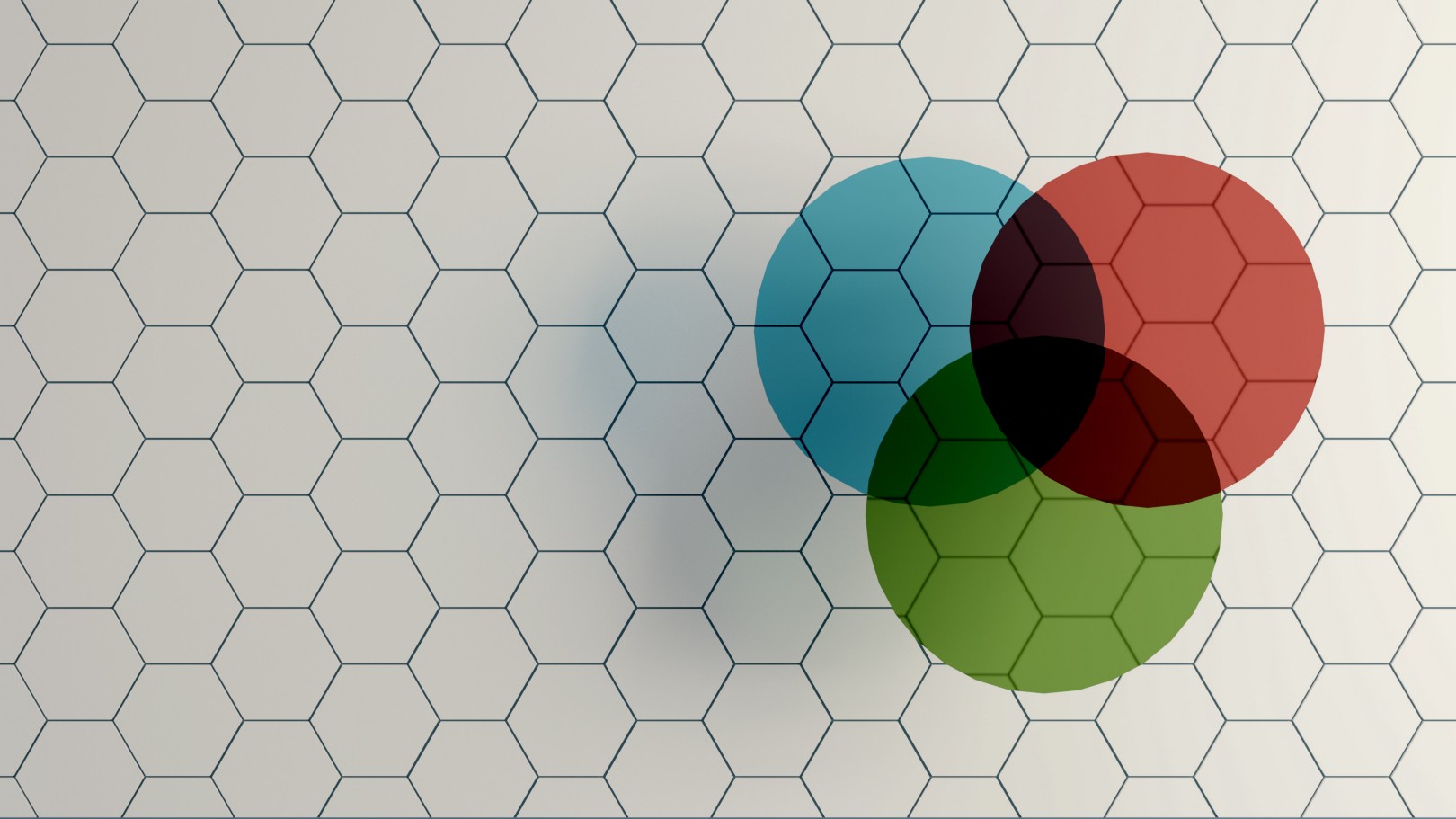 The concept of infinity is ideologically far from the average math terminology — no other topic transverses outside the circle of math in a way that’s translated from a practical, analytical tool to a phenomena of mythical renown. Rubbing shoulders with cultural topics such as religion & philosophy, the notion of infinity holds a peculiar aura of divinity.

Once upon a time it was a foundational given, in all academic disciplines, that there existed a single infinity.

Then, in 1874, a relatively obscure mathematician unleashed a consortium of ground-breaking observations & revolutionary questions targeting this worldly, deeply-held belief. One Georg Cantor, in his now legendary publication On a Property of the Collection of All Real Algebraic Numbers proved that the set of real numbers is “more numerous” than the set of real, algebraic numbers. This showed, for the first time, that there exists infinite sets of different sizes (don’t-worry — we’ll review his paper in detail shortly for clarification).

Between the years 1874 & 1897, Cantor ferociously published publication after publication — expanding his theory of abstract sets into a blossoming discipline. However, he was met with continued resistance & criticism; indeed, many disciplinarians believed that his theories encroached on the domain of philosophers & violated principles of religion.

Once applications to analysis began to be found, however, attitudes changed & his ideas & results were gaining acceptance. By the 1900s, his observations, theories & publications culminated in the recognition of modern-day set theory a new, entirely distinct branch of math:

Set Theory is the mathematical theory of well-determined collections, called sets, of distinct objects that are called members, or elements, of the set.

How Many Numbers Are There Between 0 & 1?

At a succinct four & half pages, Cantor’s original publication sets the bar as a display of compact brilliance. It’s split up into two different proofs that together conclude in the acknowledgement of at least two unique types of infinity.

The first part of the theory inspects the set of real, algebraic numbers & establishes that it’s a countable infinity set. Don’t get lost here, “countable”doesn’t necessarily mean counting strictly by integers; in set theory context, countable means that a set, even one of infinite elements, can be described with a repeatable sequence, such as an ordered, polynomial function. Cantor named this property, of an infinity collection of numbers that can correspond one-to-one with a sequence, as having one-to-one correspondence.

The second part of Cantor’s thesis analyzes the role of real, complex numbers, also known as transcendental numbers. Transcendental numbers, the best examples being pi & e, have a peculiar property where it’s mathematically impossible to derive them using a polynomial function — they are not algebraic. No matter the heights, number of parts, degrees or coefficients, no sequence will ever count pi in it’s collection of a countable, infinity set.

Therefore, proving, for the first time, the very clear distinction between a set of continuous, streaming uncountable numbers & a collection of countable, sequenceable numbers, such as all real algebraic numbers.

On Towards Notation & Operations

Cantor’s first publication stopped at this stunning confirmation of at least two different kinds of infinity. From this origin publication, a flurry of addenda appeared, slowly but steadily paving the way for modern set theory.

An interesting observation worth noting here is that most people using set theory in practice value not so much a particular theorem, but more-so the generalized language it establishes. Because of its abstract nature, the influence of set theory exists behind the scenes of many other branches of mathematics. In analysis, which requires differential & integral calculus, an understanding of limits & function continuity is ultimate grounded in set theory. Over in boolean algebra, the logical operations of “and,” “or” and “not” correspond with the set theory operations of intersection, union, & difference. And last but not least, set theory provides the basis of topology, the study of geometric properties & spatial relation

Now equipped with a foundational understanding of the history of sets & quick preview into the depth of it’s impact, it’s time to familiarize ourselves with basic set theory notation. In the next article, we’ll cover common symbols, operations as well as the many configurations of set Venn diagrams.

Set Theory: A First Course
A Book of Set Theory