Basic[ally Pays For Your] Attention Token 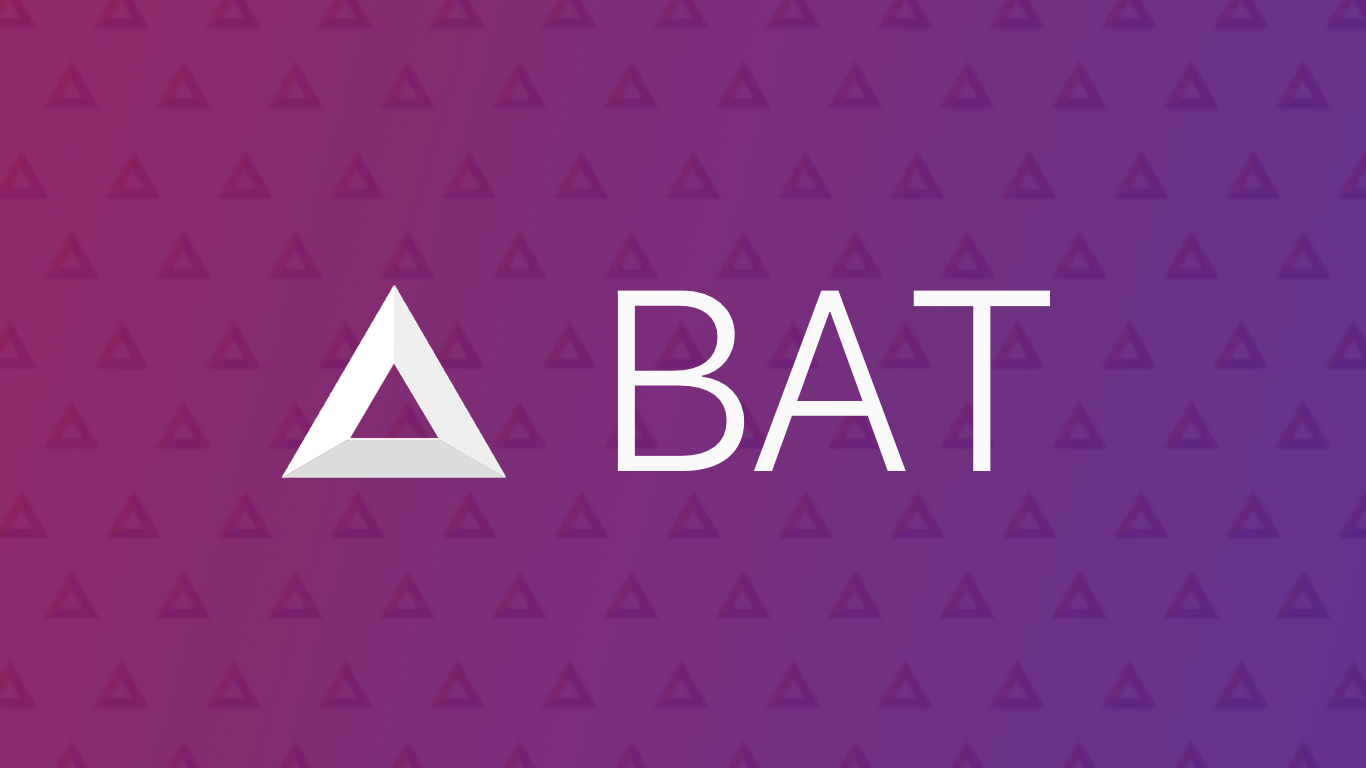 $20 says you’re running an ad-blocker such as AdBlock, AdGuard, or UOrigin this very moment. The numbers are in my favor — over an astounding 600 million devices are running ad-blocking services at any give time.

For some fun math, this is the equivalent of every single citizen in the United States running not one, but two devices with ad-blocking software.

The community of people who rely on the internet for everyday needs rarely agree on much; however, as evidenced above, it seems like everybody has an issue with the current state of digital ads.

So How Did We Get Here?

Before we go any further, let’s define the three independent groups that collectively make up the currently-fragmented digital ad industry:

Advertisers: Marketing people who are creating & paying to distribute digital ads — they pay publishers to place their ads in order to promote or sell a product or service to their target users.

Publishers: Business people in charge of identifying & implementing the most effective distribution channels for placing ads from advertisers in front of their [advertisers’] target users.

Users: Internet consumers that advertisers actively attempt to converge on a promotion or sale; same group that publishers actually target & serve ads to.

Malware. Marketing bots. Facebook. Google. Measurable ROI (*not radio on internet). Advertisers & publishers alike shudder with the mere mention of these terms — and with reason. Here’s another fun fact:

Bots were estimated to cost advertisers $12.5 billion in 2016

Once upon a time, Javascript didn’t exist. Then, in 1995, the Netscape Corporation tasked young engineer Brendan Eich to build a language that “resembled Java in terms of its syntax” with their latest Netscape browser. A now legendary mere ten days later, Brendan Eich shipped Mocha, which would be re-branded as Livescript, & shortly after as Javascript. Javascript literally gave the internet a facelift — allowing developers to provide users with a far more interactive experience than previously experienced.

Three years later, he provided us mortals with a blueprint for a plan that would again disrupt the internet: the nonprofit (1998) & later browser (2002) known as Mozilla Firefox.

We need to clean the swimming pool. Chlorinate the pool. Only by doing that can we build a better ad model for publishers as well as users.” — Brendan Eich

Admittedly not a champion of crafting metaphors, Eich is incontrovertibly one of the few browser pioneers who’s made his mark not once but twice. He’s also the man behind BAT (Basic Attention Token) — and he’s back with an equally lofty goal.

Brendan Eich & the BAT team are out to solve the way web users, publishers & advertisers interact by re-laying the way they interact on the internet. The BAT team is accomplishing this specifically by building an entirely new browser named Brave:

Brave runs on blockchain technology in order to create & maintain an anonymous ledger system that records & tracks user attention. “Attention,” in terms of the Brave browser, means time spent looking at ads & ad content. The BAT Token therefore derives it’s value from user attention. Users can actually opt-out of ads, so why would anyone opt-in?

Eich & the BAT team, armed with blockchain technology & a spankin-new browser, are setting out to completely re-lay the way users, publishers & advertises interact.

Admittedly very few people hold the necessary experience & credibility in the browser industry to take on such a monumental project; however, Brendan Eich has proven twice now that he understands browsers & the relationships within them. It seems to me a substantial risk to build a browser that revolves around a single, central business model (ad revenue) — the BAT team is essentially betting that ad revenue remains the leading business model on the interwebz. In addition, Google Chrome has proven a relentless competitor in the browser space eating up substantial market share. Creating a behavior-changing incentive for users to adopt the Brave browser will undoubtedly create another challenge down the road.