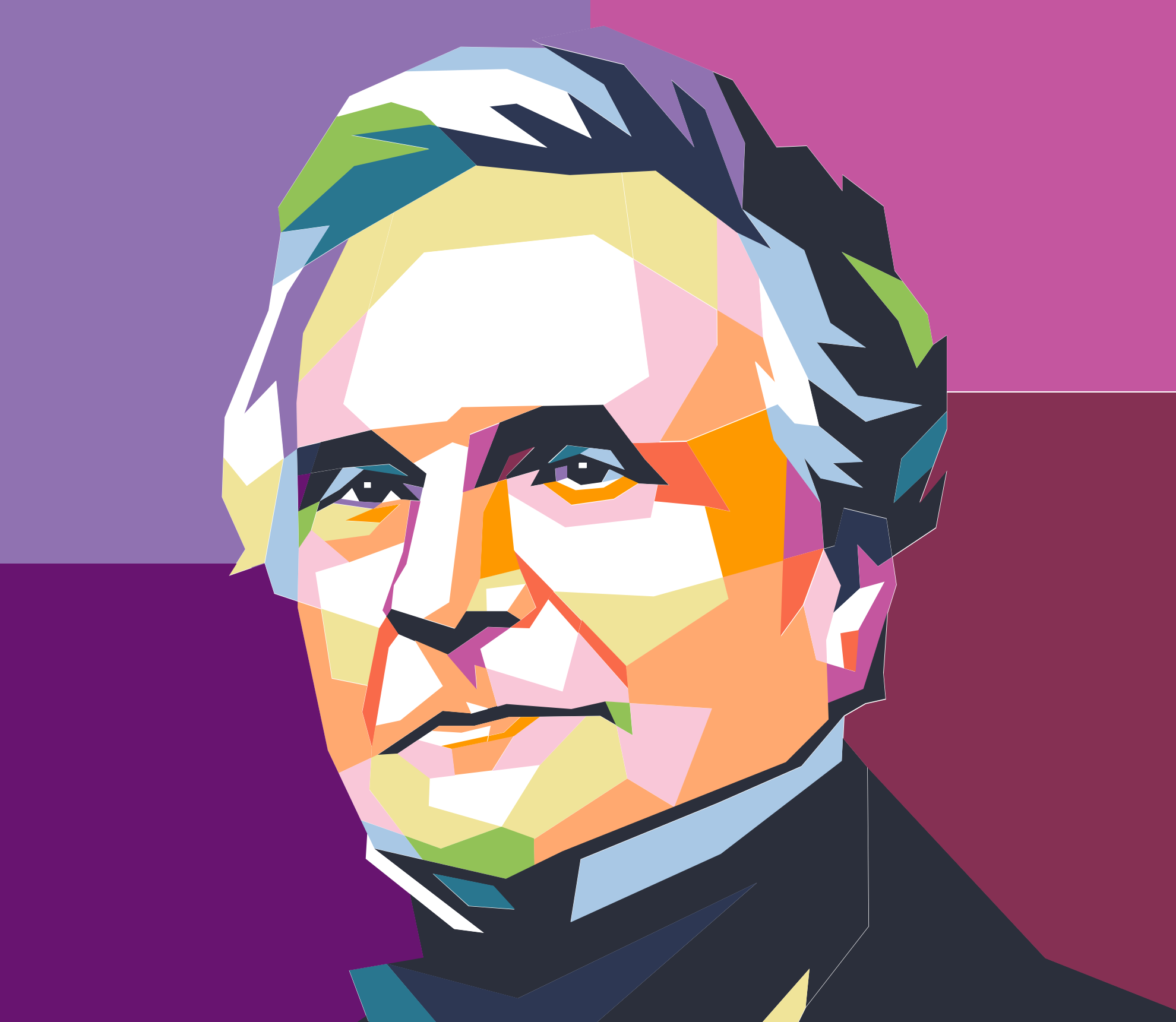 Universally credited as the Father Of The Computer, it’s a warm irony to realize how prophetic Charles Babbage is with the above quote; a mathematician, mechanical inventor, & renowned author, Charles Babbage perfectly fits our protagonist M.O as a Master of Many. The thirteenth entrant to this series, we’re interested in discovering his earlier life choices, specifically, what was he like in his twenties?

— Father of the Computer due to his Analytical Engine, the first mechanical computer programmed by punched cards

— Pushed forward the transportation industry by inventing both a pilot, & an improved dynamometer

— Wide-ranging author spanning from applied technical (On the Economy of Machinery) to the religious (On the Power, Wisdom and Goodness of God)

Born on Dec 26th, 1791 in Newington, London, Charles Babbage was brought into a three-sibling family. His father, Benjamin, was a banking partner in Praed’s & Co. A semi-healthy child, Babbage suffered from bouts of severe fevers (likely due to an undiagnosed infection), & therefore bounced back between prestigious school & private tutors. Fortunately, from a well-off family, his father contracted the very best Oxford private tutors, which led to Babbage easily attaining admission by Cambridge.

A curious, precocious undergrad, twenty year-old Babbage was already self-taught in contemporary mathematics, which led to disappointment in the standard mathematical instruction available at Trinity, Cambridge.

This boredom, however, paved the path to a social opportunity as he sought out other like-minded, math-y intellectuals such as John Herschel & George Peacock; together, with other friends, twenty-one year-old Babbage formed the Analytical Society in 1812 — whose object was to introduce developments from the European continent into English mathematics. For reasons unknown, at the end of this year, he transferred to Peterhouse, Cambridge. At twenty-two, Babbage saw the first glimpse into his lifelong mission:

I was sitting in a room in the Analytical Society looking at a table of logarithms, which I knew to be full of mistakes, when the idea occurred to calculate all tabular functions by machinery.

The following year, 1814, was quite the whirlwind both personally & professionally for the twenty-three year-old. First, to the surprise of many including his disappointed father, Babbage married one Georgina Whitmore — it’s unknown when they first met. Second, he finally received a degree in mathematics through an oral examination.

The now-family moved to a home in London off Portland Place. Shortly after settling Babbage, becomes a father to his firstborn, Benjamin. Despite a lengthy resume & frothy network, the next two years for Babbage were particularly challenging as he continuously failed to gain employment — though they were balanced with status achievements. In 1815, he was invited to lecture to the Royal Institution on astronomy; yet, he was passed over as a candidate for a teaching job at Haileybury College. The next year, 1816, he was tapped to be a Royal Fellow & he/the Analytical Society published a translation from French of the then state-of-the-art calculus textbook; yet, despite this clear growth, he was again rejected for a teaching position, losing out to Henry Walter.

At twenty-six, in 1817, he earned his master’s degree (in mathematics) from Trinity , Cambridge. This same year, he & Georgina gave birth to their second child, Charles Babbage. By the end of 1818, the family expanded once more, now with their third child, Georgiana Babbage.

At twenty-eight, with a glowing recommendation from none other than Pierre Simon Laplace, Babbage applied & was for a third time rejected from a teaching position (this time at the University of Edinburgh).

Despite his lack of employment, Babbage maintained a first-rate mathematician reputation & was, therefore, one of the fourteen founding members of the Royal Astronomical Society. Started in 1820, it was initially named the Astronomical Society of London; its original aims were to reduce astronomical calculations to a more standard form, which clearly ties into his personal goals of mechanizing such calculations.

The last year in this mini-bio, thirty year-old Babbage purchased the actuarial tables of recently-passed George Barrett — essentially financially committing himself to the calculation engine.

Onto the less-spoken of negative characteristics that remind us that these Masters of Many, like all of us, are far from perfect: there is no such thing as absolute morality. Even one of the most important logicians & mathematicians in history fails to rationalize away all his actions.

Quite recalcitrant at times, diplomacy was not Babbage’s forte, which meant his social & professional personas were often at odds. Proud & principled, he was capable of incontinent savagery in his public attacks on the scientific establishment, often beyond ordinary sensibility. He offended many whose support he needed, behaving sometimes as though being right entitled him to be rude. The title of the first biography on his life was called ‘Irascible Genius: A Life of Charles Babbage, Inventor’. The twin characteristics of irascibility & genius remain the defining signatures of his historical portrait.

Additionally, it’s often hidden between the lines of success, but the opportunity cost of juggling & succeeding with one of multiple endeavors reasonably involves semi-failing at the others. At times, it comes across as severely irresponsible. In the case of Babbage, this happened frequently throughout his tenure as the Lucasian Professor of Mathematics at Cambridge. While during this period he published three well-received published he literally never gave a single lecture, eventually wearing down his colleague’s support.

Who Was Charles Babbage In His 20s? A rising academic star with a glimmer in his eyes for the future of mechanizing mathematics.

Was He Accomplished In His 20s? Not particularly, no. Despite a glowing & growing reputation, he was rejected three times for professorships positions. His accomplishments up to his late 20s were mainly social — founding both the Analytical Society & the Royal Astronomical Society.

While Babbage would undoubtedly blossom into one of the foremost intellectuals of his generation, this isn’t quite obvious given his 20s. Similar to other protagonists, his life-long commitment to self-education is visible; yet, unlike Newton & Tesla who thrived in isolation, Babbage’s progress correlates strongly with his network. He actively sought out more intelligent & accomplished peers. A habit which, in turn, forced Babbage to push past his limits — confirming once again, that you surround yourself with is one of the most powerful underlying vectors for your growth trajectory.

The Difference Engine: Babbage & The Quest To The First Computer

Charles Babbage: Life & Legacy of the Father of Computers