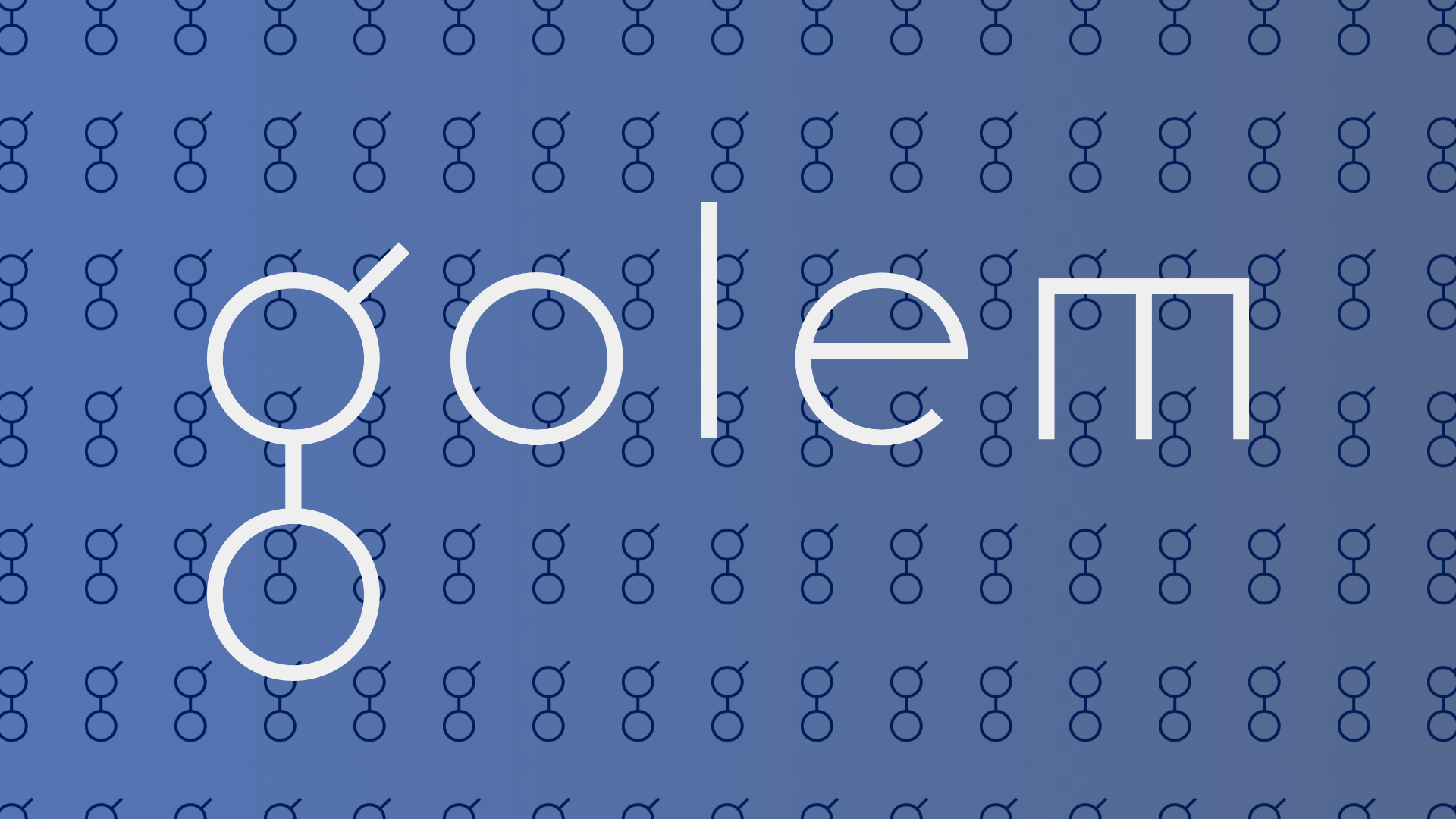 What do SETI, the non-profit in charge of the search for extraterrestrials intelligence, & Folding @ Stanford, a research lab studying the millions of ways proteins form & fold, have in common?

They’re both academic research projects that leverage computational crowdsourcing to vastly increase the speed at which said research is conducted. Both projects are ground-breaking not only in their research but in the how their research was produced. Folding @ Stanford, for example, brilliantly decided to innovate on outsourcing by packaging up the software required for running protein folding & unfolding simulations & offered it to users as a downloadable screensaver. Users who downloaded the Folding software were never inconvenienced in any shape, way or form — they just witnessed a really neat protein unfolding simulation as a screensaver whenever his/her computer went idle. Minimal ask for users & the added benefit of knowing they contributed to research.

This performance from its large-scale computing network has allowed researchers to run computationally costly atomic-level simulations of protein folding thousands of times longer than formerly achieved.

The Golem Network is the AirBNB for computing with the purpose of dramatically speeding up academic research. Any user in the Golem network ranging from a single PC owner to a large data center can contribute resources to Golem network. At the highest level, three main types of users make up the network: requestors, providers & developers:

Providers — Those that rent out idle hardware (CPU/GPU cycles & RAM)

Academic researchers, requestors, join the Golem Network in search for a way to conduct X research. In order for her to conduct research, she’ll need to both rent the hardware resource from a provider & download an integratabtle software from a separate developer that she’ll find on the Golem app registry.

But What Does This Have To Do With A Cryptocurrency?

GNT, the Golem Network Token, is the Ethereum-based token of choice for the aforementioned requestors, providers & developers to transact financially with minimal worry of fraud or deceit. The Golem Network is Ethereum-based, which means that actions within the Golem blockchain are executed as smart contracts. Smart contracts, & therefore the networks they support are optimized not with fiat but with cryptocurrency’s built specifically to execute said smart contracts.

Requestors pay providers for renting out his/her hardware for a fixed amount of time. Requestors also pay developers for running his/her software with the accompanying rented-hardware. Developers tweak the Golem transaction framework to detail out the exact way they’d like compensation for their software on the app registry (lump sum, monthly retainer, revenue sharing, per API request etc...). Any of the three types of users can also act as validators by manually combing-through & certifying published apps in the app registry as “safe.” For every scenario listed here, GNT is the transaction currency of choice.

If you’re familiar with Siacoin, then you probably drew parallels throughout the article. It’s certainly simple (& somewhat accurate) to say that Siacoin is the AirBNB for storage while Golem is the AirBNB for computation power; however that’d be selling the Golem vision short of it’s intended goal. The Golem project’s road map stretches horizontally for both the overall use cases & the type of hardware resources available for rent. Why stop at academic research & RAM?

The Golem project certainly has multiple moving parts that will all separately require mass adoption. In my opinion, marketing to all three, researchers, hardware providers & software developers makes for an extremely uphill challenge in a very hot industry. However, Golem has proven resilient so far & very much creates real, problem-solving value. Excited to see where the project goes in the near future.