The Bridge Currency For A New Standard In Financial Institutions 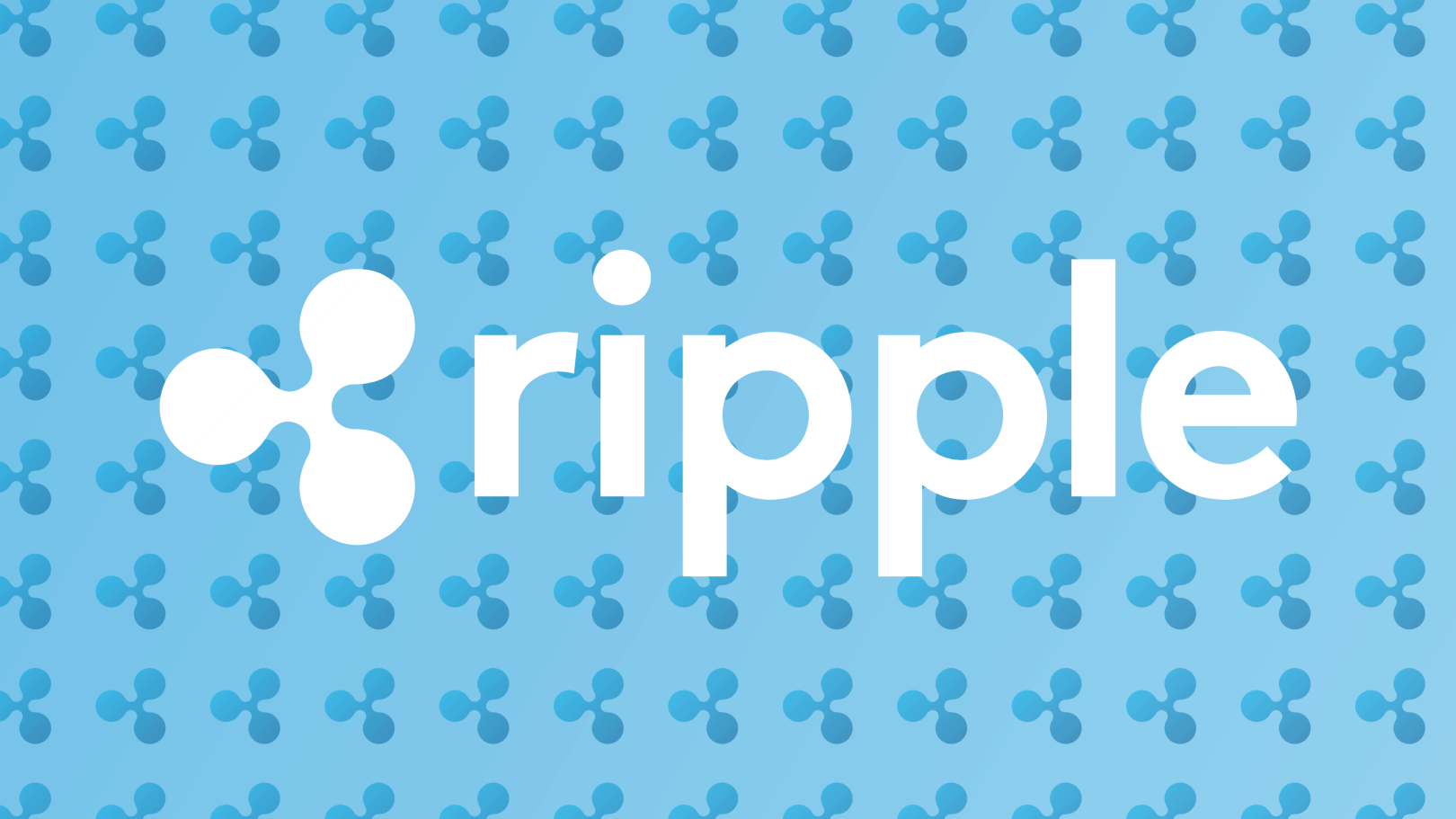 Ripple, the brainchild of Ripple Labs, is consistently categorized as one of the more confusing cryptocurrencies; this stems from the fact that “Ripple” itself, is not actually a cryptocurrency (XRP, is). The terms I’ll introduce are not interchangeable. Unfortunately, to grasp Ripple & XRP, we’ll have to define a few fintech terms & concepts.

Problem: The Backbone of Our Global Money System Is Old

In the age of Facegrams & Snapclouds developers haven’t exactly flocked to revolutionize the way Goldman Sachs or the European Central Bank (financial institutions) move money. This led to these invisible, yet indispensable financial products missing out on a pivotal 10–20 years of advancements (such as blockchain technology).

Solution: Ripple As Seen Through The Eyes of Bitcoin

Bitcoin is a decentralized currency that settles transactions on a single blockchain (general ledger). Bitcoin’s goal is to become the universal currency. Ripple is a bundle/suite of financial enterprise services & products powered by blockchain-like features that provide a centralized, universal currency transaction network. Ripple’s goal is to create a new standard for how all types of “money” move. Essentially giving the $5.3T foreign exchange market & the $.12T cryptocurrency market a face-lift. Some of Ripple’s exciting products deliver a real-time gross settle system (RTGS), currency exchange (this is where we’ll see XRP), & a remittance network.

Bitcoin guarantees that value has been sent or received. That value is settled in real-time (minus bitcoin delays). In that sense Bitcoin provides a very limited (only bitcoin) real-time (again, delays) gross settlement system (RTGS).

Ripple uses something like a global general ledger made up of something like a network of private blockchains. The correct name for these “blockchains,” that represent private & sovereign entities in the Ripple network, is “Gateways.” These gateways are the Ripple equivalent to a digital portal that companies & governments use to join the Ripple network. Collectively, this settlement environment is known as the Ripple Transaction Protocol (RTXP) or RippleNet. This is where most of the real hype & fundamental value of Ripple Labs as a company currently lays.

What This Means For Governments & Companies

Once an entity joins RippleNet, it transacts with other gateways at fractions of the current cost yet at multiple times the current speed. RippleNet also enables said entity to receive payments from any existing currency, cryptocurrency or fiat. See the larger picture here — Ripple is built to accept any type of entity that moves massive amounts of money around the globe. Such as Apple & Amazon…companies already transacting billions with financial institutions.

What This Means For You, I, & The Average Consumer

Ripple Labs needs revenue from selling it’s software to customers. People introduced to Ripple are often surprised at how non-friendly the Ripple environment is for the individual consumer. It’s designed that way: don’t be surprised when it’s not easy to buy XRP (later). The two Ripple products we’ve discussed (RippleNet & Gateways) don’t provide any immediate, tangible benefit. But that doesn’t mean that individual consumers won’t benefit from the ripples of, uh, Ripple in one way or another.

Individuals & entities need to move money around as quickly, safely & cost-effectively as possible. A “remittance” is an individual sending money to a foreign state, where a currency exchange of dollars is required (say, to euros).

Banks provide this service. For example, pretend our personal bank account is Wells Fargo. We’re sending dollars to grandma in Mexico, who uses pesos. Best case scenario, Wells Fargo has an ATM where grandma lives. Our remittance remains inside the Wells Fargo network: fast, safe, & cheap. Worst case scenario, grandma lives in a small, rural city with a local bank that doesn’t have dollar liquidity. Now our dollar from Wells Fargo, is forced out of the Wells Fargo network, most likely headed to one of the conglomerate Mexican banks (Banorte), who’ll ultimately provide the dollar liquidity to grandma’s local bank. That’s three networks that our remittance had to travel through. That costs some serious time, money & security.

Imagine a scenario where grandma’s local bank & Wells Fargo both have gateways & are part of the RippleNet network. Our remittance stays within the existing network & is once again fast, safe, & cheap. With both global banks & central banks joining the RippleNet, it’s acting as a super effective remittance network. A key function of this remittance network, as seen above, is to act as a currency exchange between all types of money. However, as you probably guessed, this means that RippleNet has to guarantee liquidity at all times.

So How Does RippleNet Guarantee Liquidity Between Gateways of Different Currencies At All Times?

By creating a bridge currency that’s optimized for transactions in RippleNet. This cryptocurrency, of course, is none other than Ripple’s own XRP. Ripple Labs markets XRP as the fastest & most scalable digital asset built for “providing source liquidity to banks, payment providers & market makers.” Entities with gateways don’t have to use XRP to transact on the RippleNet, BUT it’s a safe bet that eventually all participating gateways will use XRP at one point.

That, is where speculation for the price of XRP comes into play. As an individual consumer peeking into the world of cryptocurrencies, can Ripple provide fundamental value to you now? Unless you’re frequently between currencies or a fintech founder, no; but this in no way detracts from Ripple Labs insanely ambitious goal of revolutionizing the way money moves around the world.