Part I — What Is Logic Theory & Why Is It Relevant Today? 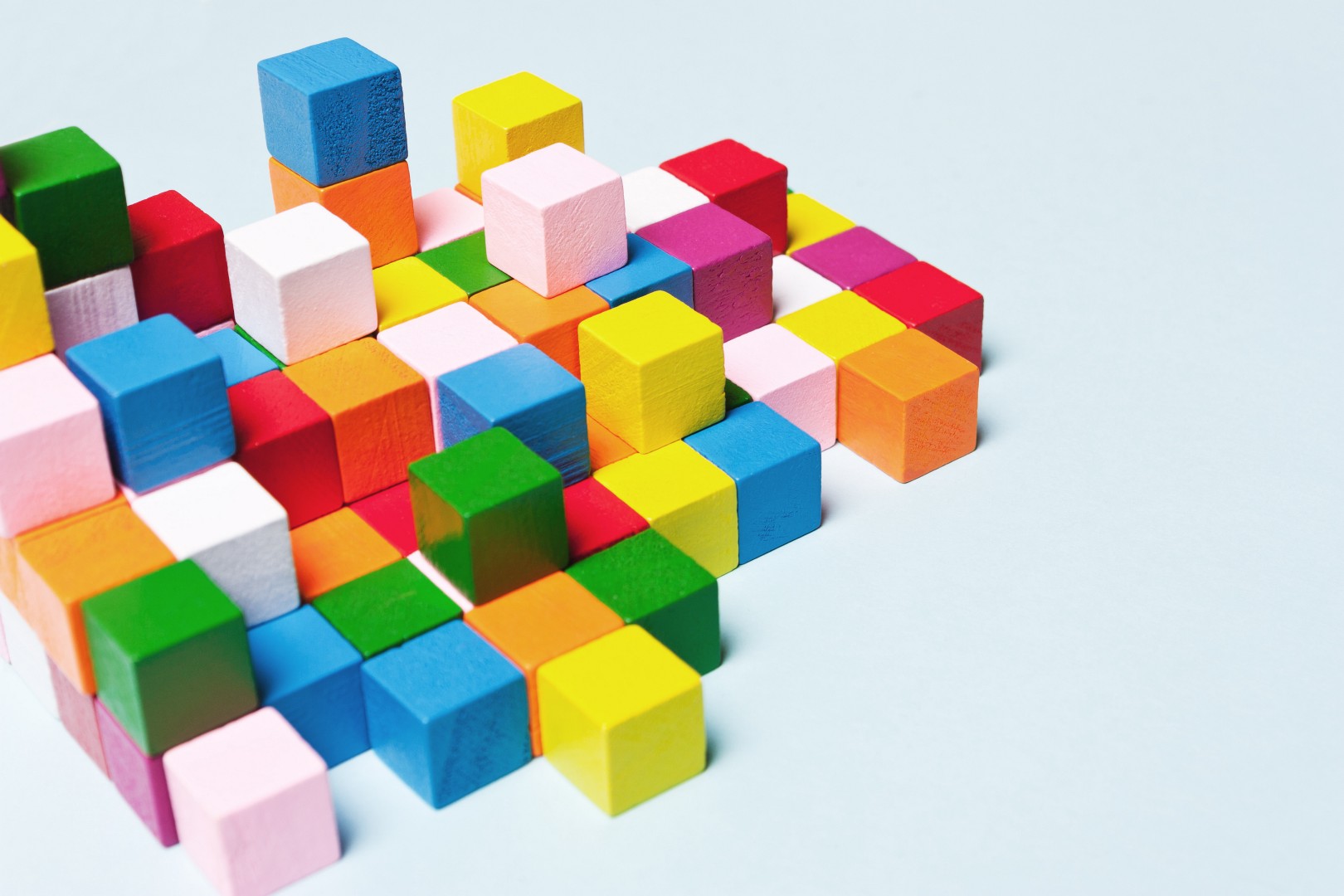 Logic, in it’s multiple definitions, has been around since homo-sapiens evolved through the first cognitive revolution (~70,000 years ago). Without much awareness of the underlying process, our ancestors incontrovertibly displayed signs of reasoning as they rapidly adapted to ever-changing environments — eventually settling in all corners of an early Earth.

Thinking about thinking has fascinated us throughout history. Reflecting on one’s thoughts & their accompanying process is an innate curiosity thrusted upon each individual, & pondered upon generation after generation. For multiple centuries we went without a step forward in systematically describing, let alone analyzing, the way we reason. Fortunately, sooner or later, a cascade of civilizations & generations each contributed greatly to the much evolved field of modern logic.

A few decades just before the birth of Aristotle, during the 6th century B.C, an intellectual uprising was taking place in ancient Greece. A group of individuals, led by Thales of Miletus, began questioning the traditional myths & religious claims that ruled during their era. Instead of willfully submitting to authoritative religious dogma, they turned to an early version of objective reasoning. This first group of self-labeled philosophers (literally translating to “lovers of wisdom” in ancient Greek), decided to reason by putting forth theories & supporting evidence for their theories into written form. Lively debate followed as reasoned theories were, for the first time, passed around for critical comments & reasoned discoursed.

And so as it happens for most iconoclasts throughout history, it surely happened for Aristotle: the intellectual landscape was now perfectly set for another large leap in logic. The heir of a ripe time & place, young Aristotle attended Plato’s Academy. Throughout his education, he was no doubt exposed to the then-ground breaking, yet unorganized subject of logic; which were really just early forms of extemporaneous debates & observational reasoning. Theories based on rational reasoning were the startups of that time period — so how was our young protagonist to know which of the many theories of reasoning were correct? How could he objectively weight the evidence of one claim against another?

Instead of contributing to what was likely an over-saturated market of half-baked theories by putting forth his own, Aristotle took a step back. He appreciated the greater picture of rational reasoning overall & asked himself what if I set out to establish an independent discipline that studies not individual theories but the universal standards of reason itself?

Aristotle rightly deserves the title bestowed upon by him by history as the Founder of Logic for the remarkably detailed, thorough, & timely collective work he put forth known as the Organon (“tool of thought”). A five volume series, it’s a thick dissertation most of it as valid today as it was when it was first published.

Melding of the Mathematicians

Another monumental inflection point in the history of logic occurred deep in the 19th century. No longer an unstructured, interesting subject championed mainly by intellectual rebels, the field of logic gained an entire new group of adopters during this time period that would drastically reshape the face of logic as a subject: mathematicians.

Four names from this time-period are key figures that remain crucial in the annals of logic history: Bertrand Russel, George Boole, Giuseppe Peano, & Gottlob Frege. It was during this time period, with the culmination of their many contributions, when the subject developed into a rigorous & formal discipline which took as its exemplar the exact method of proof used in mathematics. This development of the modern “symbolic” or “mathematical” logic during this period is one of the most significant in the two-thousand-year history of logic.

To clarify, the logic we’ve visited up to this time period has historically been categorized as a branch of philosophy. It wasn’t until the league of mathematicians arrived in the 19th century that the term “logic” began cropping up globally in arithmetic circles & universities. Two note-worthy, independent movements took place within the world of logic during that time period that bear mentioning:

With this time period now covered in our brief history of logic, we’re ready to switch from history mode to application mode. Instead of diving deeply into either corner of math or philosophy, we’ll strike a balance as we cover the very basics of symbol-based logic, this is what I refer to as logic theory.

The focus of this series is to uncover the crux that drives all applications of modern logic. In both basic logic as a branch of philosophy, & mathematical logic as a branch of math, there exist a set of core syntax & rule-set for constructing & analyzing arguments through the extensive use of symbols. This series will aim to cover these elementary principles that are at the core of all types of modern theoretical & applied logic. Specifically, we’ll cover prime & compound premises, visit connectives & standard notation, walk-through reasoning tools such as truth tables, & finally wrap it all up together with the crowning-jewel of logic: proofs.

The application of logic is omnipresent in today’s modern world. It’s origin syntax heavily present in the form of linguistic grammar. It’s principles at the soul of an on-going technological revolution (machine learning). It’s spirit lively as ever in the form of fiery legal debates.

Whether you’re a returning math hobbyist or a first-time stumbler, welcome to a special series. It’s an exciting one because pushing through to a basic understanding of proofs is key to unlocking higher branches of math. In advanced subjects, proofs are very much a common form of language, so a core understanding here can go a long way in further readings. With that note, we’ll end with a sneak peek preview of the next article, Basic Notation, by providing the opening definition:

An argument contains one or more special statements, called premises , offered as a reason to believe that a further statement, called the conclusion, is true