The Need To Work — Reflections On A Utopian Experiment 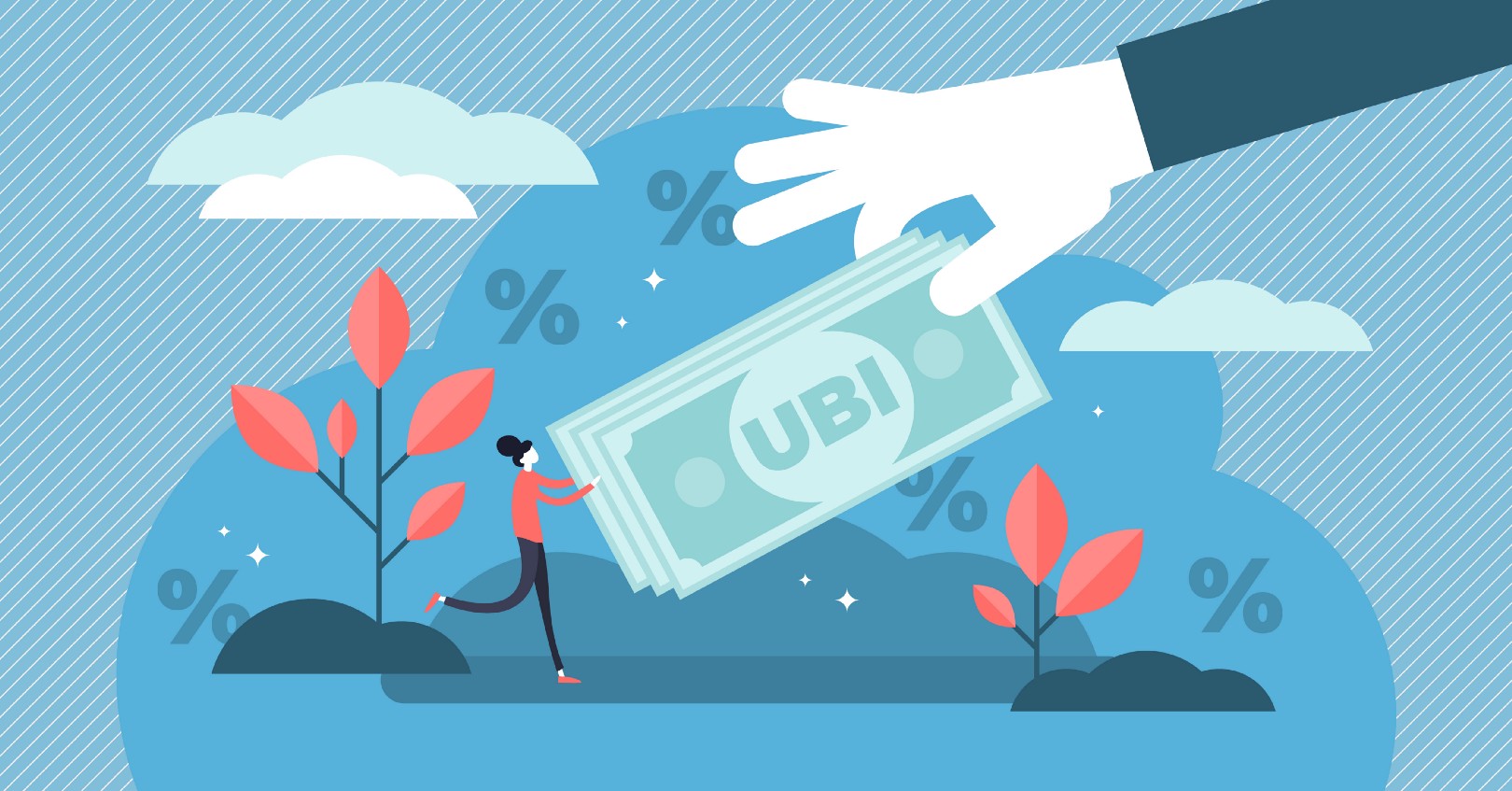 For the first time in our history, the idea of UBI, universal basic income for the uninitiated, is at the forefront of American culture. Whether it’s a sovereign government running experiments, the world’s most powerful VC/accelerator pumping out research, or a literal presidential candidate championing a “Freedom Fund” as his main platform, there’s no denying that the conversation is front & center. The reasons for it? Old & new alike. Spanning from stagnant wages, to failing public programs, to the very real threat of labor automation.

Yet an air of taboo lingers…UBI is still a dicey subject that’s tricky to publicly discuss; emotions flare rapidly on either side of the aisle.

I invite you to slowly, steadily, explore exactly why what is. What about UBI makes our psyche, for better or worse, tick?

The point of this piece is to not to overview UBI or debate its political affliction, but rather, to uncover the deep, underlying cultural & philosophical issues that come alongside such a radical shift in our relationship with labor. I’ve personally found that the deeper layers of this discussion are a phenomenal tool to better understand my own beliefs — hopefully you find this equally useful.

So, Onto The The Topic At Hand…

At the highest level, the first order of thinking, it’s common to see the typical welfare-tax battle that plays out between both leftists & rightists. The issue is usually framed in the following way:

I work hard, so why do I have pay to sustain someone who doesn’t?

Well, plainly, that’s attributable to your belief of neighborly stewardship. Perhaps you bear responsibility for your fellow neighbor, or maybe you’re an ardent individualist. Regardless, as a common political trope, with volumes of literature & discussion pumped out daily, I don’t particularly want to explore this issue. So, let’s introduce a fact, that while controversial at face-value, upon closely inspected, often melts away the largest obstacle to this first-level discussion: UBI can be implemented as a fiscally-conservative, overall money-saving measure. Or at the very least, there’s a strong enough argument that it should minimize the concern of this obstacle & push the conversation forward.

Common ground between leftists & rightists is that the tens of public programs are currently massively ineffective, as famously quoted, “the public sector is less efficient than the private sector.” Fine. So instead of hundreds of inefficient, bloated social programs, why not streamline a majority of them into a single (or few) programs whose job is to provide cash-flow to all citizens? Put the burden, responsibility, accountability, & freedom to allocate that cash-flow on the individual.

When considering the trade-offs of multiple, inefficient state programs versus a limited, handful of them (including UBI), it becomes much more financially digestible. Push past this “how can we afford it,” first-order, problem; it’s lacking in imagination & applicable to most left-vs-right splits. The second-order thinking here is where the fun starts: assuming we can afford it financially, how do you think we’d adapt culturally?

How would people react with their spare time? This is a surprisingly personal & deeply introspective question that offers a glimpse into how you view your fellow beings — how you frame your overall relationship with humanity. For example, consider the polar opposite perspectives offered below:

Will the individual, with some minimal level of certainty & stability, seek their true passion & maximize their skillset? Or will they rot away into apathy & a path of vices? Viewed through another set of lens, one could categorize the two sentiments above into a general sense of optimism vs. pessimism. The answer to this question alone yields fascinating insights into deeper, personal beliefs.

In practice, like most things in life, the true answer likely weighs towards the middle; realistically, pure UBI wouldn’t pay enough to sustain the lifestyle of the lower-middle class & above. Which means that the majority of the country would likely continue their day-to-day exactly as is. Consider the proposed UBI plan by electoral candidate Andrew Yang. Yang’s Freedom Fund offers $1,000 a month to each citizen; with that amount, unless one is willing to drastically lower their expenses & immediately relocate to an extremely cheap region, they likely couldn’t afford to “live” off the Freedom Fund.

No matter the actual implementation, this philosophical reflection provides a mirror for oneself, as well as others; it’s worth hearing where people stand here.

This third & final reflection is tangential to the first two points; once again, we place our own beliefs under the microscope:

Are you more/less likely to help one based on their state of occupation?

Naturally, the reflex response here is, yes; most people feel more comfortable paying taxes & helping their neighbor if they’re employed. But why? Why do we view a statue couch-potato as less worthy of help? Let’s analyze that rapid, visceral judgement. Is it logical or only emotional/instinctual? Like the question above, it’s the values under the why that captivate.

Let’s run with a thought experiment. In the following example, forget the productively employed, let’s consider miserably employed vs. unemployed:

Person A — despises his/her likely-automated job, approaches it with a mediocre attitude; goal is simply to not get fired

Realize that the average individual has the same attitude as Person A. Multiple studies have shown that the average employee actually works a grand total of three whole hours a day — which means that an average of five hours are wasted anyways). How truly effective is a disengaged employee with a terrible demeanor? What’s the opportunity cost if the technical capabilities to automate that job exist already?

Consider the following argument: the productivity gained by allowing individuals to align their financial well-being with their true passion might outweigh the productivity lost from individuals who were half-assing politically-fixed jobs they couldn’t care less about in the first place.

Should a person performing some minimal, menial task with a terrible attitude & lacking intention really bother us more or less than that same individual staring at a wall doing absolutely nothing? Again, I get that “that how it’s been,” but if the output between the two individuals is zero & approximating zero, what’s the difference?

In short, reflect on the three observations offered below, they certainly made me reconsider if assisting Person A leads to a better long-term outcome for both the individual & society:

Tradition is simply peer pressure from dead people. Perhaps the greatest lie we’ve been sold is the idea that certain things can’t change; until we take the time to critically analyze ideas from first-principles up, they certainly won’t.

Critical thinking exercises are massively fun. For me, that’s all this article is — an extended, multi-layered inspection into a utopian thought experiment. I’ve purposefully refrained from injecting politics because I believe there exists deep value in purely reflecting on our relationships with others, with society & with labor. Hopefully this uncovered and/or challenged deeply held beliefs for you; no matter what, let’s never cease to share & analyze ideas, regardless of how classic or futuristic they seemed at one point in time.