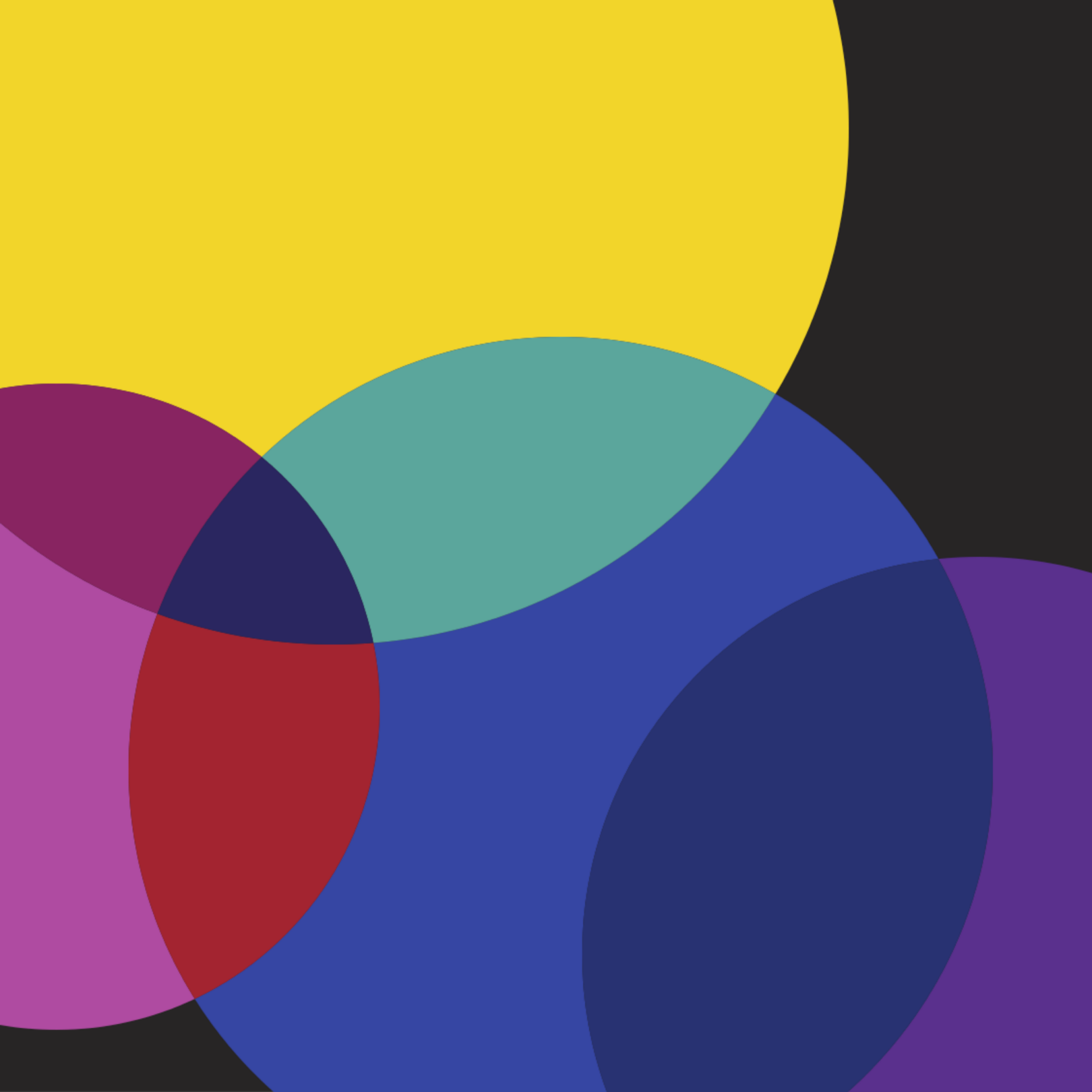 Today we’re going to expand on functions within the world of set theory. Similar to previous concepts introduced, the nomenclature for standard functions within sets is slightly different than other branches of math, & therefore requires reviewing. There are quite a few terms to introduce, so let’s jump right in! This first table of function terms below mirrors the idea of domain, range, & output for a standard function:

Nothing too complicated thus far, only a new way of defining the parameters of functions with. Next, we’ll cover how to describe the behaviors of these mapping functions with common function types.

In Set Theory, three terms are commonly used to classify set mappings: injectives, surjectives & bijectives. These terms, unfortunately, have a few different names that amplify the confusion —we’ll therefore first review each definition, then, afterwards, step through some visual examples. All three terms describe the manner in which arguments & images are mapped:

And there we go! We now possess an elementary understanding of the common types of mappings seen in the world of sets. This is by no means, however, the end of the journey as we kept this review to high-level introductions — quite opposite this is the very beginning.

The fundamentals of set theory are key to unlocking an understanding in higher-branches of mathematics. In order to continue our ascend in the many branches, we’ll next digest one of the absolutely most ground-breaking theories in all history of math by leveraging our set theory knowledge: the Zermelo-Fraenkel set theory.