The Endgame of AR/VR

A Clock Is To Time, What A Headset Is To Space 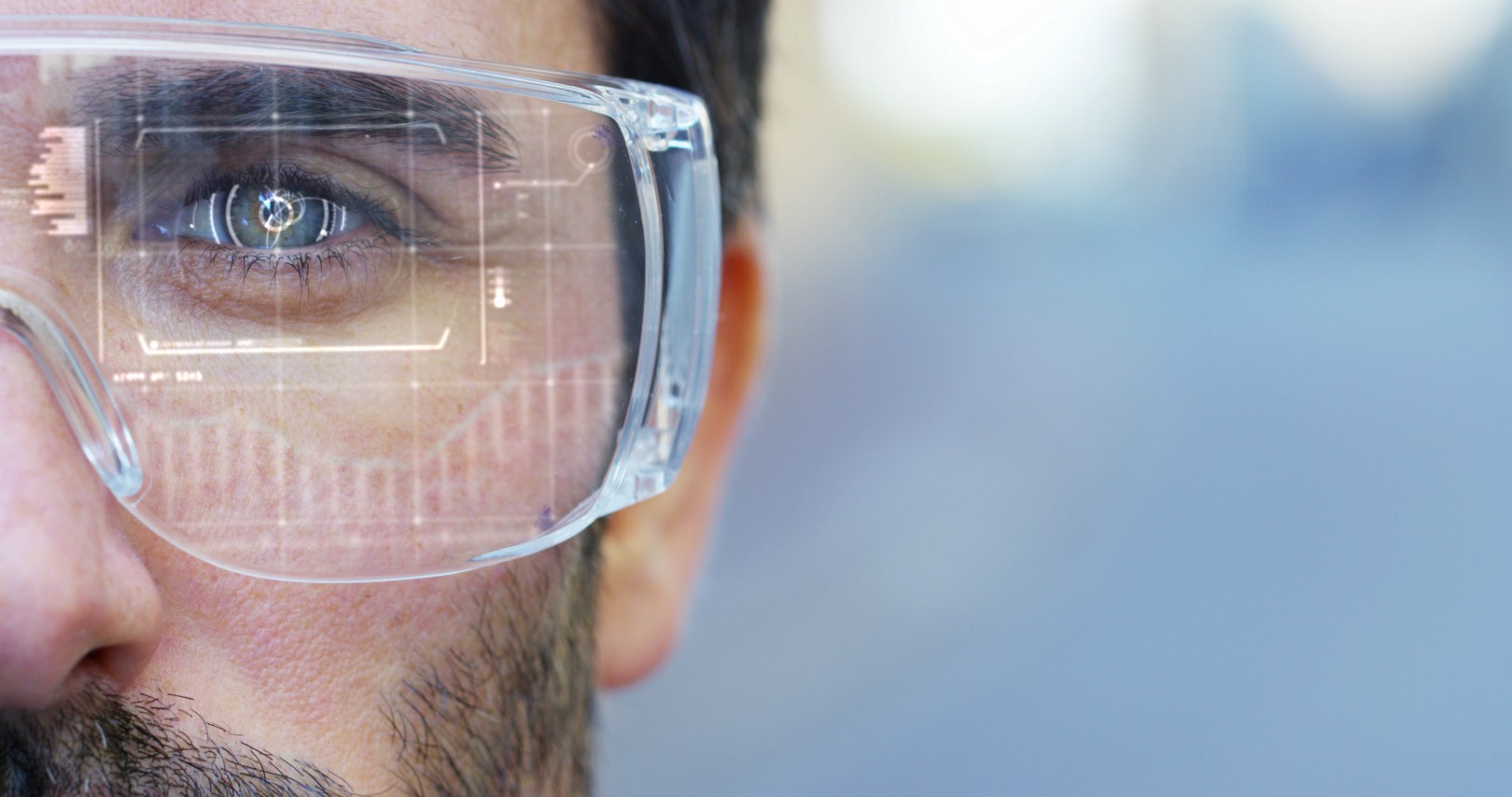 A suite of time-management tools is to time, what eventual mixed reality will be to space. The theory here is that perfected mixed reality will unlock the door for spatial-management as a stand-alone field unlike that of time-management. And that’s an exhilarating thought — that a tool will forever evolve our relationship with one of the two pillars of nature. But let me back-track to the origin of this idea, which starts about two decades ago in the comforts of my childhood.

My mother, like all mothers, is a living saint — my best friend, mentor, & role model all packed into one. Early on in her life she decided that her vocation is education, specifically fifth-grade math; and, for the last three decades, she’s never failed to carry a bundle of enthusiasm to her classroom that’s best described as infectious

Thirty-so years is a long time for anything to be sure, but within an academic career it amounts to a heavy volume of dusting folder bins & extraneous 90s-era scholastic posters. Remember the type? A splash of bold, highlight colors with abstract geometry topped off with a motivational quote such as Reach For The Stars? I pulled an example from Google as a refresher visible on the left.

She, understandably, collected these posters for her classroom like others collect vinyls — amassing a symphony of these 90s-era scholastic posters over the years as she cycled through them.

Eventually, the desire to seek utility from said collection arrived. My mom, bless her heart, turned to covering nearly every square foot of my wall, hallway, & connecting bathroom with these notices of elementary-level enlightenment. Waking up & walking to the bathroom phone in hand? Psyche. Good luck going in the morning with a reminder that ~your thoughts turn to actions, your actions turn to habits, & your habits turn into your character. ~

I felt ambivalent towards these moral murals at best. Mainly, I filed them away as an unimportant & practically transparent part of my everyday background; never caring to read purposefully.

Decades later, however, something quite interesting happened while self-reflecting: I realized I could still repeat multiple of these posters verbatim. Upon deeper introspection, I noticed that a significant pool of the values I hold dear today I can clearly trace back to a handful of these posters. The values were then augmented & cemented through life events, sure, but this was a startling self-discovery.

Had consistent exposure to visual content, even though I considered it background noise, directed my subconscious to a measurable degree?

This led to a rabbit hole of follow-up questions such as:

It’s the last question that’s a launchpad for the rest of this piece. Take a large leap back from my anecdote to view us as a species. We, as humans, are ultimately always constrained by two forces of nature: time & space.

What Is Time Management?

A topic you’re likely burnt out of hearing about. Time-management is a far cry from a simple organizational principle, these days it’s a roaring-fire of an industry. From Tony Robbins seminars, to Tim Ferris novels, to old-school Kavanaugh calendars — time, as a productivity tool, fascinates us to a stunning degree.

My argument, however, is that time-management, for no discernible reason, absolutely walloped human attention out of the two natural constraints. As a species we vastly overlooked the twin-pillar of time management, spatial management. Maybe we’ve considered the topic once or twice while selecting the interior to a new house or office but in our day-to-day life this consideration is practically nonexistent; spatial management, as a science is decades behind time management. My biggest argument as to why is because we were missing the right tools.

I now incontrovertibly believe that perfected mixed reality will unlock the door for spatial-management as a deeply profound & rapidly growing topic. One that the average individual considers just as much, if not more, then their time management.

For any action, there is a perfect environment for performing said action.

Consider performing some action, such as a part of your career day-to-day. What does the absolute perfect environment for conducting said action look like? Probably no where near your environment currently looks like.

This is an exercise in imagination — I know it’s unnatural but attempt to suspend your disbelief as you conjure the perfect environment for whatever your vocation may be. For a number of industries such as retail, real-estate & architecture, the applications are quite obvious but I submit that over time this entire extra new dimension of space will apply to all industries & areas of life.

You Seriously Think Mixed Reality Headsets Offer All Of This?

Not now, no. We’re currently in the first generation with the Magic Leap One & the HoloLens. Truly-immersive mixed reality is admittedly years, perhaps decades away; but whether it’s in the form of augmented contact lenses or brain-connected neuralinks, mixed reality will continuously inch towards seamlessly mixing our tangible & digital world into one. It’s this future of mixed reality that this articles discusses, primarily addressing the principle behind why these technologies are vastly underrated in their long-term impact.

Mixed reality is the first modern tool that provides the ability to consistently curate one’s immediate surrounding in order greatly decrease the gap between one’s current environment & one’s perfect environment. And I’m just darn grateful that we’re here to go along for the ride.