How *Not* To Operate Your Freelancing Business 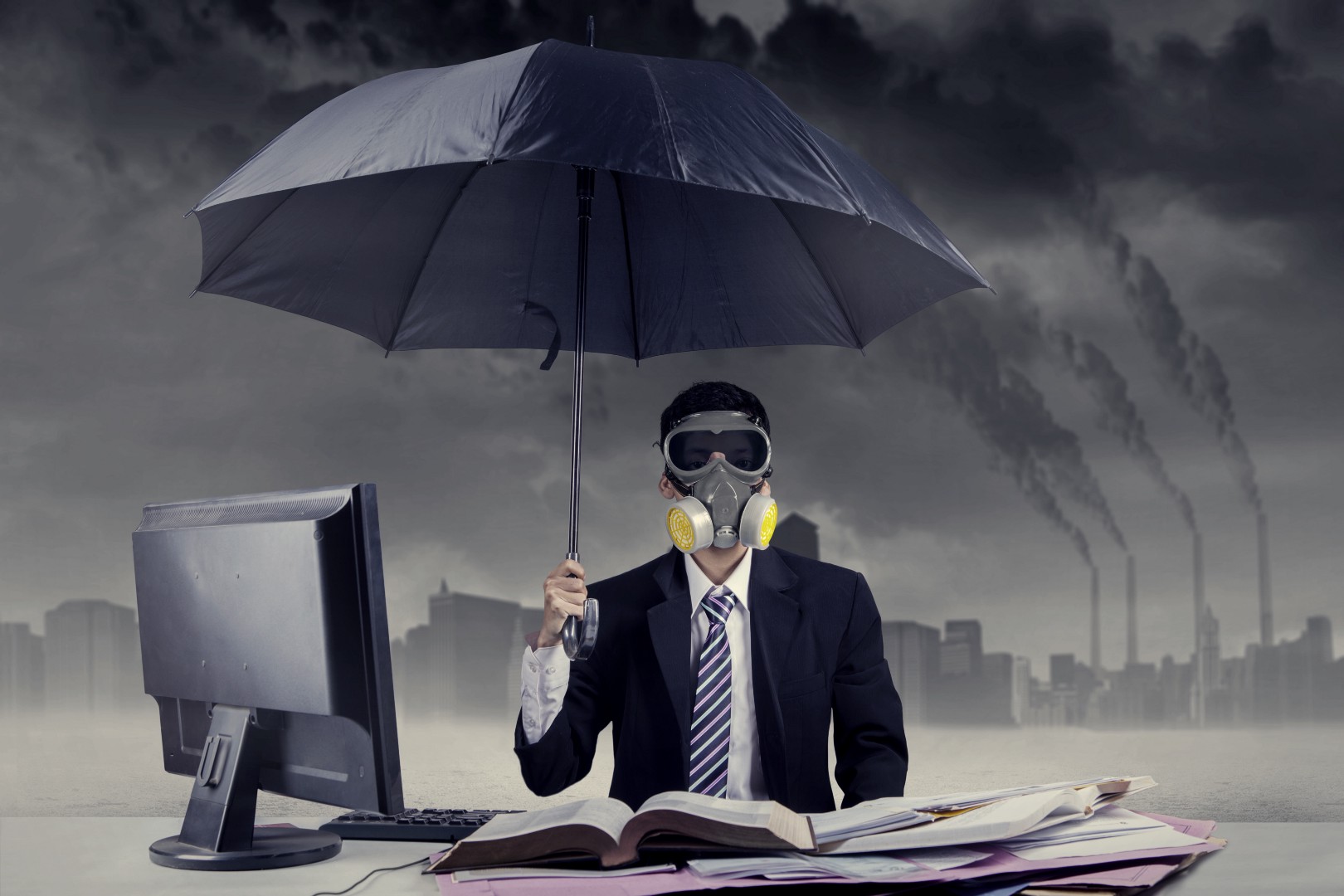 As a creative-tech freelancer, I’m reasonably fascinated by fascinating product people. One of which is my lifelong hero, the prolific Leonardo Da Vinci. Finding it irresistible to venture into his formative years, I’ve had the privilege of analyzing his contracting career as he started. As one of the most brilliant creatives to have ever lived, one would expect that he was well-compensated & financially stable. As it turns out, this is far, far from the case. Despite his generational talent, along this journey, I’ve stumbled across a startling, but undeniable fact:

Da Vinci Was Surprisingly God-Awful At Minding His Business

He proves that it’s entirely possible to fail financially while equipped with surreal-levels of talent. Legacy credit due for all his countless endeavors, but a master of commerce & wealth he decidedly was not. Da Vinci holds many insights into the business of freelancing successfully; ironically, however, these lessons mainly highlight what not to do.

I. Do NOT Fail To Deliver Or Take 25 Years To Collect

A mentor once relayed to me that contractors (of any type) do not deliver on products/scopes, but rather, they deliver on expectations. As an agency owner, this philosophy evolved my perspective of my business substantially — like all things in life, what clients remember most is not what you delivered (this is, of course, a huge part of it), but rather how you made them feel. This should be pretty obvious, however, just in case it’s not, it’s worth repeating:

For context, while reading about the decade that followed when Da Vinci turned twenty (20s — 30s), I counted a total of five contracted works. Out of those five, he delivered on a grand total of one contract. A 20% delivery rate. When I first read this fact I was…stunned, to say the least. Again, it’s crazy that this isn’t obvious, but people generally don’t forget ongoing engagements. While he flat out didn’t deliver three of them, the fourth patron was one of those souls that don’t forget — he hounded Da Vinci for an unbelievable twenty-five years, absolutely refusing to let Da Vinci forget the promised work.

In today’s vindictive social media landscape all it takes is a single, real or fabricated, public take-down to financially wreck someone’s business. A 20% delivery rate? Zero chance that’s acceptable today — hell, you’d get kicked off marketplace (Upwork, Fiverrr, etc…) apps for even flirting with those numbers. A proven inconsistency to deliver & a blatant disregard for deadlines are recipes for unmitigated disaster — keep your word.

II. Do NOT Have Your Support Network Backchannel

Speaking on reputation, one of the clear marks of a great consultant (in any capacity) is an ability to concisely & directly deliver bad news — no matter how hard the conversation. Again, it’s about making the client feel safe & comfortable, which requires shifting expectations on anything negative, such as a delay, as soon & as transparently as possible.

Against all common sense, a young, irresponsible Leonardo Da Vinci inexplicably ignored clients; opting instead to delegating the ugly tasks of explaining delays & cancellations to his father. A caring man looking out for an artistically genius but financially immature son, Da Vinci had grown such a toxic reputation that his father approached prospective contractors multiple times — defending his son’s honor, he promised that this time would be different, essentially putting his servitude up as collateral.

Can you imagine if your parents had to backchannel a dissatisfied customer due to your failure? Instantly roasted, zero professionalism. Deliver good news, but just as expeditiously, deliver the bad: people are generally understanding. What they don’t understand, however, is uncertainty. Be transparent, deliver bad news professionally & immediately.

III. Do NOT Spend All Your Money Frivolously

My dear wanderlust creatives, for God’s sake, at the very least learn the bare basics of personal finance. Write out your expenses. Spend less than you make. Invest in index funds. Seek out high-yield savings accounts. Save 10% of every paycheck. Fresh freelancers tend to shy away as the finance babble begins, save yourself years of pain: learn & practice the basics.

Do not, as a young Da Vinci did, live an extravagant lifestyle very much past your means. From expensive tastes in wine & food to spending frivolously on the latest fashion, he seldom showed restraint; this fact is, of course, compounded when one remembers that he was notorious for spending advances for unfinished work. Learn the value of money.

If you’re lucky enough to graduate & pursue a life of freelancing with a financial safety net in place, that’s surely a great way to build your portfolio; but it’s also a pretty guaranteed way to fail in the long run. At first, freelancing appears to simply cut the strings from corporate control & responsibilities: this is false. Marketing, legal, & payroll? These all fall on you now.

Granted, that’s pretty damn terrifying. Freelancing is not for the faint of the heart — you need to acclimate to perpetual uncertainty. Additionally, you need to consistently strive to reduce this uncertainty by building a more & more stable financial life. As an entrepreneur or freelancer, your net worth must be going up & to the right. If it’s not, either immediately switch your efforts to a more lucrative gig or start searching for a financial sponsor. Unless you’re from a well-off family willing to pay for years of “portfolio-building,” managing your money properly is a need, not a want. Today, the cost of living is simply too high & the risk tolerance is no longer bearable — the average American is a single serious injury away from bankruptcy.

But Aren’t We Talking About DA VINCI?!

Of course! Again, I opened this piece with my admission that Da Vinci is my hero. He was a massive success, despite his complete lack of financial understanding. However, it must be noted, that he primarily got away with this because he could — he was, like all of us are, a man of his times. And the times certainly have changed.

Today, Leonardo Da Vinci would’ve likely failed spectacularly. Not delivering on a product? Here’s the lawsuit claim. Sending dad to backchannel on your behalf? Prepare for a viral, global roasting. Forgoing any & all savings as a freelancer? Best of luck paying for healthcare. No. A Da Vinci with his utter lack of financial sense wouldn’t have survived in today’s freelancing jungle.

Let it be a warning to you all, mind your business. As a creative you have unparalleled freedom today, due to technology, to conduct your business from anywhere at any time. However, this doesn’t shatter the shackles of your financial responsibility, in a way, it’s the opposite: you're on your own.

History clearly remembers Da Vinci in a positive light. Still, if you intend to live from your freelancing business in this century, you’re likely better off heeding the lessons spelled out here.